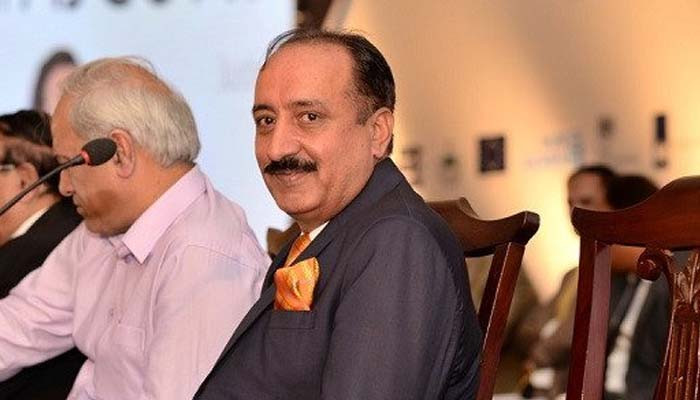 Supreme Court Bar Association (SCBA) President Ahsan Bhoon responded to Prime Minister (PM) Imran Khan’s criticism of the SCBA over its decision to file a petition against lifelong disqualification, requesting the PM to tolerate the opponents’ point of view.

Speaking on the Geo News programme Capital Talk, Ahsan Bhoon said that the PM thinks that he should be given free rein after tying up the opponent’s political players.

He added that Jahangir Tareen and Nawaz Sharif could be a threat to Imran Khan, but the petition regarding lifetime disqualification is an interpretation of the constitutional provision.

Bhoon said that the PM should make a habit of tolerating the opposition’s point of view as politics is not a cricket ground.

SCBA will file a petition against lifetime disqualification in 30 days after removing the Supreme Court registrar’s objection, he said.

On Thursday, Bhoon had filed a petition against the principle of lifelong disqualification of lawmakers and said that such a law without the right to appeal is unjust.

Upon which, PM Imran Khan lashed out at SCBA for “supporting criminals and fugitives.”

Speaking about the SBCA, PM Imran claimed that the lawyers’ body will go to court and request it to give another chance to a person who left the country by lying.

If you (SBCA) do not see any fault in him, then why have you put the poor in jail? You should free them first. The Supreme Court bar should file the next petition to open all jails in Pakistan.