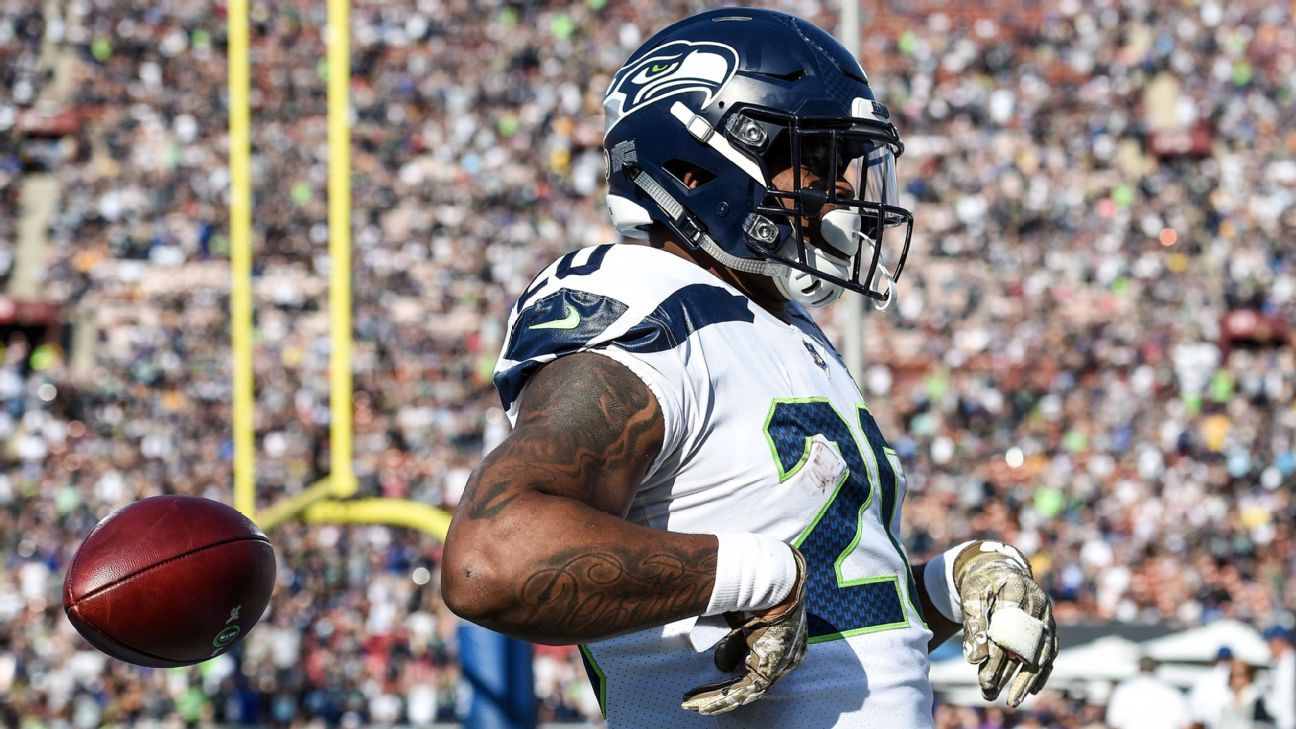 HOUSTON – Rashaad Penny‘s four seasons with the Seattle Seahawks have been a massive disappointment, with one injury after another and only occasional glimpses of what made him the 27th overall pick in 2018.

His 32-yard touchdown run Sunday was one of those glimpses.

Penny got around the right edge, broke free with a stiff-arm and raced to the end zone for his first score since December of 2019. It gave the Seahawks a 10-7 lead over the Houston Texans at the end of the first quarter.

Penny made his second career start Sunday and ripped off runs of 9 and 13 yards on Seattle’s opening drive. His first start came in Week 11 against the Arizona Cardinals. He gained 18 yards on the opening play of that game but hurt his hamstring in the process.

Talk to the ✋.@pennyhendrixx | #Seahawks