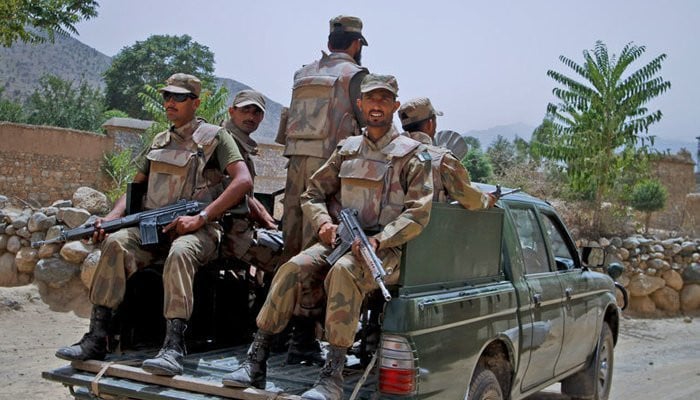 “Security forces conducted an IBO in Ghulam Khan Khel, North Waziristan District, on reports of a terrorists’ hide out in the area,” said the Inter Services Public Relations (ISPR) in a statement.

The ISPR said that during the “search of the area large quantity of weapons, ammunition and improvised explosive devices” were recovered from the terrorists’ hideout.