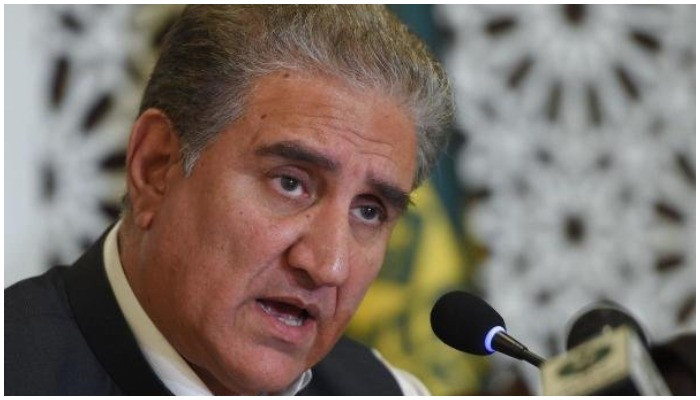 Prime Minister Imran Khan, who is the chairman of the party, has issued a notification confirming Qureshi’s appointment to the post.

Commenting on his appointment, Qureshi said that it’s an “honour for him to hold the post of the party’s vice-chairman.”

The foreign minister also thanked PM Imran Khan for trusting him, saying that as the party’s vice-chairman, he will continue his services to strengthen the PTI.

It is pertinent to mention that last year, PM Imran Khan had dissolved the party’s organisational structure following a setback in the Khyber Pakhtunkhwa local bodies elections.

A day after the dissolving party structure, a new organisational structure was announced by Federal Minister for Information and Broadcasting, Fawad Chaudhry.

According to the new party set up, Asad Umar has been given the post of secretary-general while Pervez Khattak, Ali Haider Zaidi, Qasim Suri, Shafqat Mahmood and Khusro Bakhtiar have been appointed as new provincial heads of the party in Khyber Pakhtunkhwa, Sindh, Balochistan, Punjab and Southern Punjab, respectively.