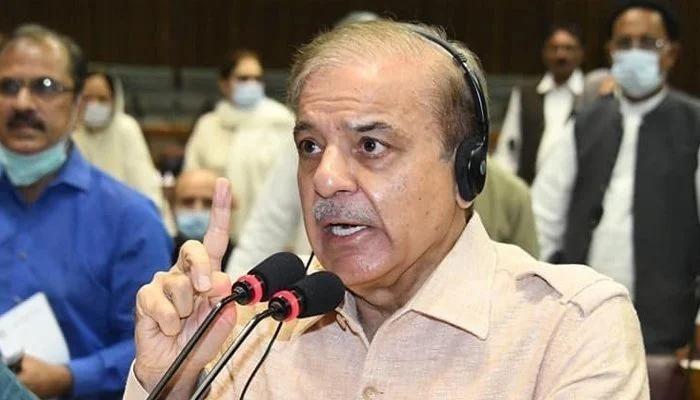 According to the PML-N president, Pakistan’s economic sovereignty is in trouble, and the Opposition will devise a plan to halt the presentation of a mini-budget.

“We will try making the government and its allies realise the detrimental effects of a mini-budget,” Shahbaz said, adding that the current government has become a threat to national security.

The PML-N president stated that presenting a mini-budget is similar to treating cancer with aspirin, emphasising that the government should not present the IMF-prepared mini-budget.

“A tsunami of change has engulfed the economy, jobs, and happiness of the people. They have not been able to get relief from the fall in oil prices in the world market,” stated Shahbaz.

Speaking about the economic relief programme, Shahbaz stated that it had had “no effect,” albeit that the prices of electricity, gas, and commodities had “increased further.”

To meet the conditions set by the International Monetary Fund (IMF) for the revival of its $6 billion loan, the PTI government is all set to table a mini-budget before Parliament next week.

The finance bill will seek withdrawal of the General Sales Tax (GST) exemptions and slapping standard rate of 17% on import of mobile phones, computers, silver/ gold, different articles of jewellery, re-meltable scrap, LPG and many other products.

It is not yet known whether the government will impose a standard GST rate of 17% on POL products or not because if the whole GST rate and petroleum levy were jacked up to Rs30 per litre in phases, the storm of inflationary pressures might touch new heights.