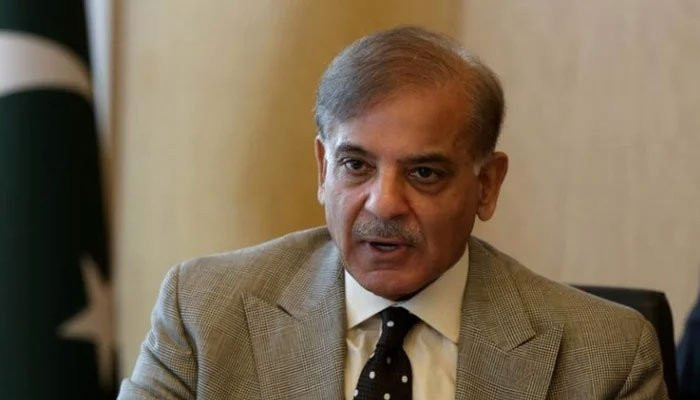 In a series of tweets, the PML-N said Saturday Shahbaz telephoned party supremo Nawaz Sharif — who is in London — to “consult” with him on his conversations with the PPP leaders.

The PML-N said that, after consulting Nawaz, Shahbaz decided to summon a meeting of the party’s central executive committee on February 7 (Monday).

The party also shared that Shahbaz had a conversation with PDM chief Maulana Fazlur Rehman about his meetings with Zardari and Bilawal.

The PML-N said that Shahbaz told Fazl that he would take him into confidence regarding the meetings when he sees him face-to-face in the coming days.

During the conversation, both the leaders also agreed to call a PDM meeting. The PML-N said that the date of the PDM meeting will be announced after consultations.

Earlier in the day, former president Zardari and PPP Chairman Bilawal reached the residence of Opposition Leader in the National Assembly Shahbaz Sharif for a luncheon meeting.

Following the meeting, PPP and PML-N agreed to use all legal and political options at their disposal to dismiss the incumbent PTI-led government.

Shahbaz had welcomed the father-son duo at his residence while ensuring all COVID-19 SOPs are practised.

It is pertinent to mention here that Shahbaz had called Bilawal on Friday and invited him for a luncheon meeting on the instructions of former prime minister Nawaz Sharif.

Sources privy to the meeting between the PPP and PML-N leaders shared that both the parties have agreed to move a no-confidence motion against National Assembly Speaker Asad Qaiser.

However, the sources added that the timing of moving the motion will be agreed upon later.

On the other hand, sources said Bilawal and Zardari had visited the Shahbaz’s residence to extend an invite to them for their long march. They added that the PML-N, after receiving the invite, demanded that after the march, a sit-in should be held in Islamabad.

But the sources said that the PPP rejected the idea of a sit-in.

Sources also shared that, during the meeting, Maryam made Zardari talk to her father, Nawaz Sharif, over the phone.

The source added the PPP leaders shared the PML-N the names of 20 disgruntled PTI MNAs.