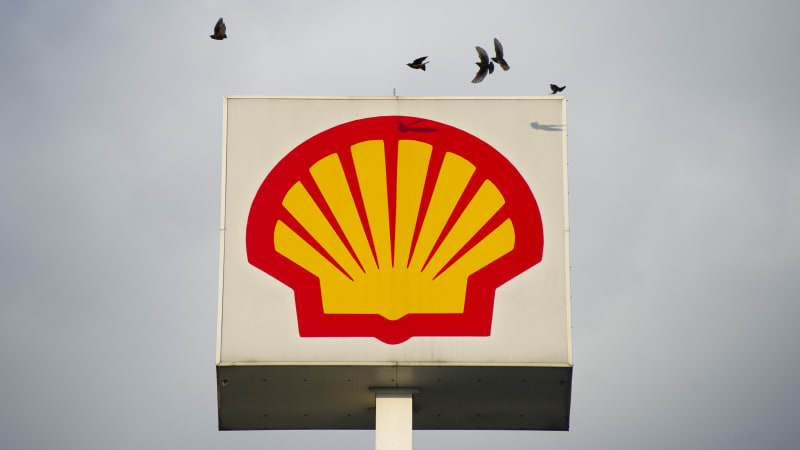 Royal Dutch Shell Plc plans to build a biofuels plant in Singapore to help the company meet its target of halving emissions by 2030.

The company is planning a 550,000-ton a year plant that can make hydrogen from cooking oils and animal fats, which are then used to produce diesel for road transport, aviation fuel or chemicals, according to a statement. The facility is subject to a final investment decision.

Shell is reducing crude-processing capacity at its Pulau Bukom complex — the site for the biofuels plant — as it seeks to eliminate all net emissions from its operations and the bulk of greenhouse gases from the fuel it sells to customers by 2050. Singapore is also setting out a path for the city-state to become a leading regional hub for carbon trading, green finance and other services.

“We have already cut our crude processing capacity here in Bukom,” Aw Kah Peng, chairman of Shell Companies in Singapore, told reporters during a groundbreaking ceremony for a pyrolysis oil unit at the site. “There’s a clear commitment away from fossil as well as traditional fuels.”

Shell is building a unit that will improve the quality of pyrolysis oil, a liquid made from hard-to-recycle plastic waste. It will have a capacity of 50,000 tons a year, making it Asia’s largest, and process the equivalent weight of about 7.8 billion plastic bags. No cost was provided for the investment.

Separately, Shell is also exploring a regional carbon capture and storage hub, and plans to work with a range of customers including in the power sector.