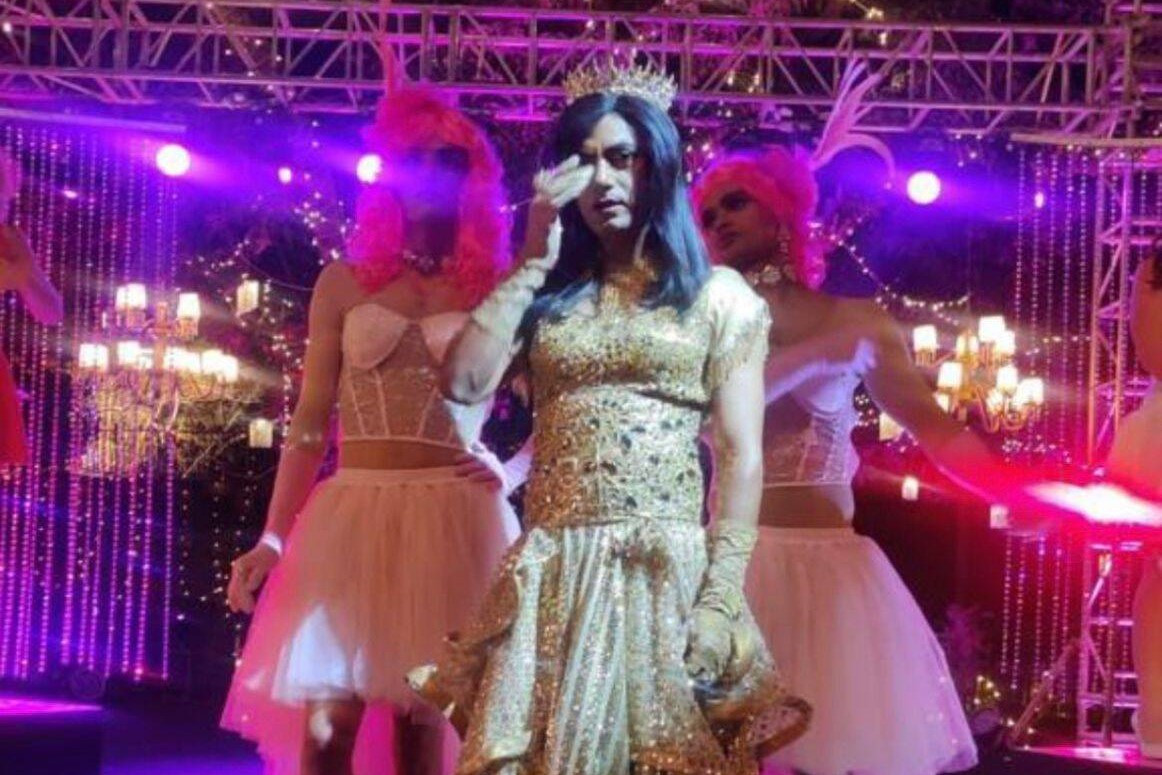 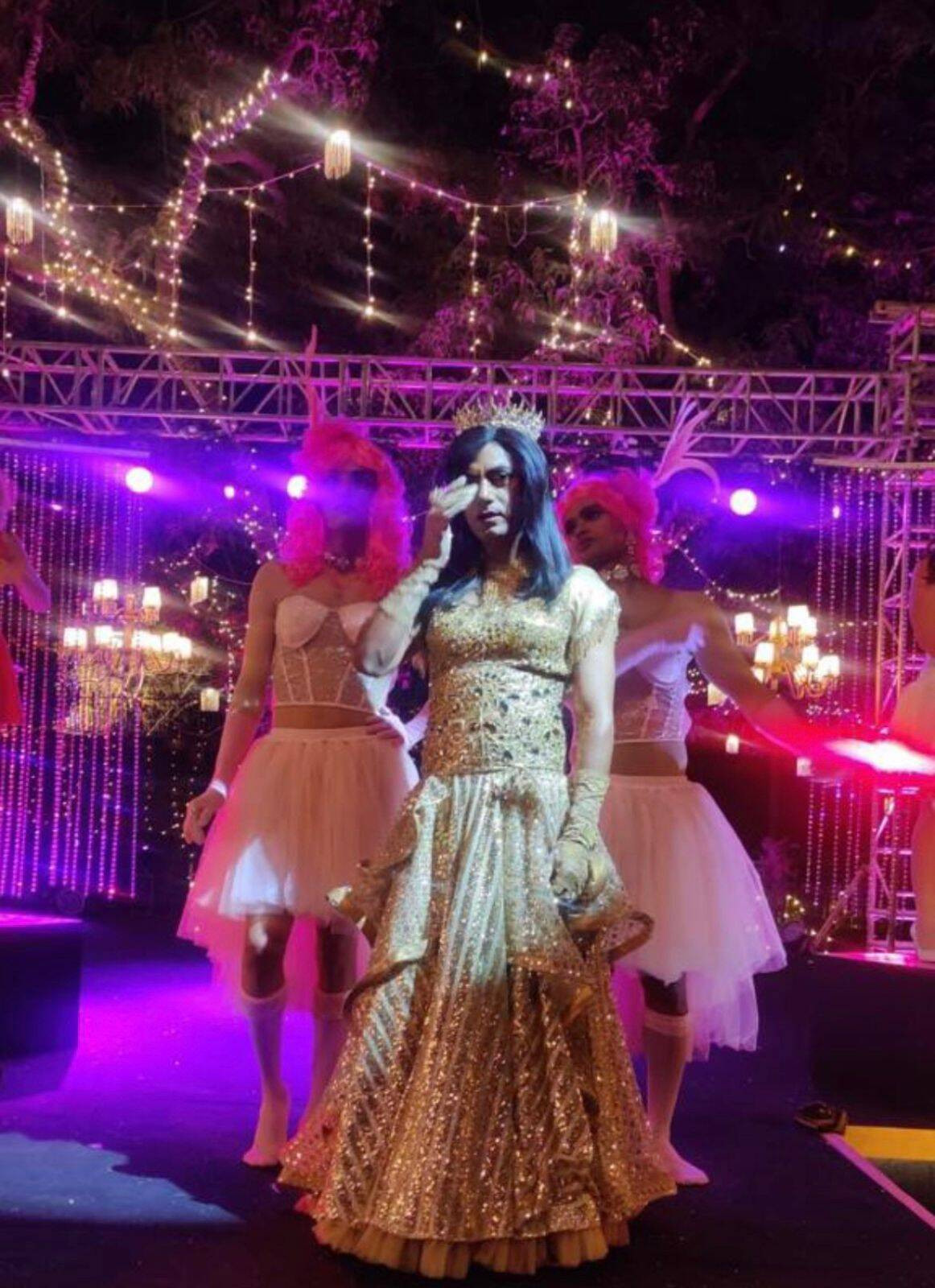 According to the Indian Express, a source shared that the picture is from a music video shoot of the Sacred Games star’s upcoming film Tiku Weds Sheru. Sharing details about the music video, the source revealed that, “The female lead Avneet Kaur’s character is shown to be kidnapped by some goons. Siddiqui’s character dons this unlikely look as he sets out to give the goons a slip and save her. It took the make-up and styling team four hours to get Nawaz ready.” They also reported that famed choreographer Bosco Martis is choreographing the song.