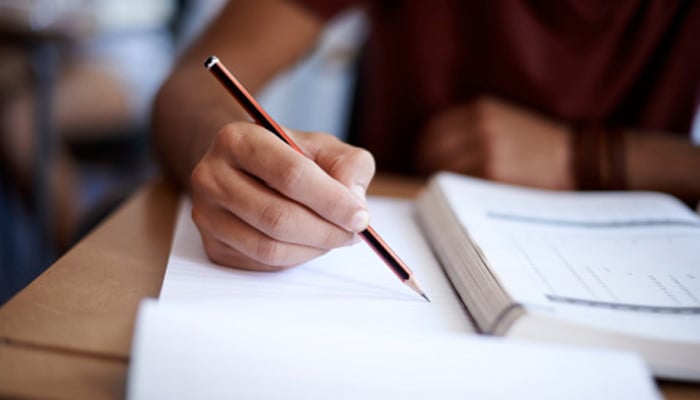 KARACHI: Minister for Education Sindh Sardar Shah said Thursday the government plans on introducing licenses for teachers of schools and colleges across the province.

“Every profession — be it lawyers, doctors, engineers, and others — have licenses, and unfortunately, teachers don’t. We aim to change that and issue mandatory licenses,” he said while speaking to journalists after meeting a delegation of education reporters in Karachi.

The education minister said the government would soon complete the legal prerequisites and make it law in the coming months but did not give an exact time frame.

Sindh Teachers Education Development Authority (STEDA) will conduct the exams, and once a person passes it, they will be granted the license to teach, Shah said.

Moreover, the education minister said there are more than 6,000 schools in Sindh that are “unsustainable”, such schools would be closed in the coming days.