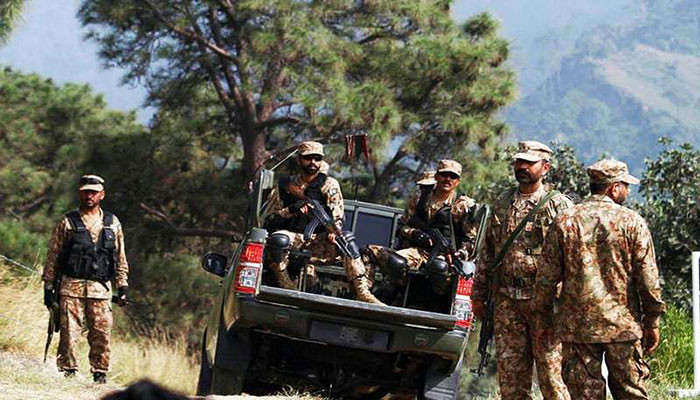 RAWALPINDI: A soldier of Pakistan Army was martyred in an exchange of fire with terrorists in North Waziristan, the Inter-Services Public Relations (ISPR) said on Saturday.

During intense exchange of fire, Naik Noor Merjan, age 32 years, resident of Kurram embraced Shahadat. Clearance of the area is being carried out to eliminate any terrorists found in the area.