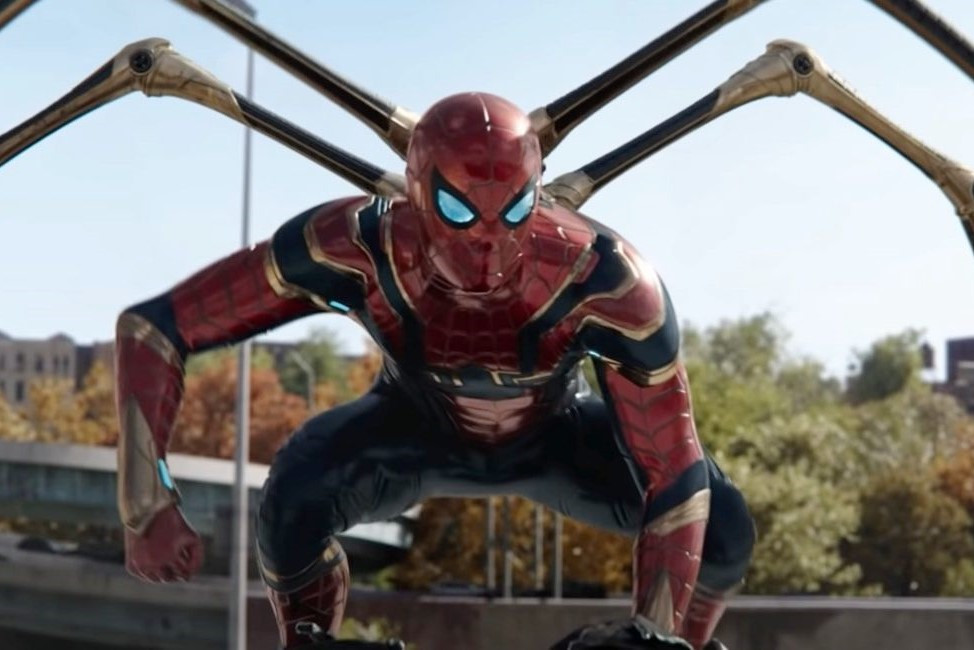 
Spider-Man: No Way Home racked up roughly $253 million in US and Canadian ticket sales over the weekend, crushing pandemic records and ranking as the third-biggest US debut in Hollywood history, distributor Sony said on Sunday.

Around the globe, No Way Home generated an additional $334.2 million for a worldwide weekend total of $587.2 million, the studio’s estimates said.

The blockbuster returns provided a much-needed jolt to cinemas such as AMC Entertainment, Cinemark and Cineworld that have struggled to draw crowds during the Covid-19 crisis. The spread of the Omicron variant has sparked new concerns.

But as Broadway and New York City’s Rockettes canceled shows and the National Football League postponed games, theaters were abuzz. Fans packed auditoriums for No Way Home, a big-budget superhero spectacle co-produced by Sony and Walt Disney that is playing only in cinemas.

The film stars Tom Holland as Marvel’s web-slinging superhero and Zendaya, as his girlfriend MJ, in the third film in a Spider-Man trilogy. It also brings back stars of previous Spider-Man films.

“This weekend’s historic Spider-Man: No Way Home results, from all over the world and in the face of many challenges, reaffirm the unmatched cultural impact that exclusive theatrical films can have,” Sony Pictures Chairman and CEO Tom Rothman said in a statement.

US and Canadian ticket sales crushed the most optimistic projections from last week, when analysts deemed $200 million a long shot. No Way Home finished just behind Avengers: Endgame and Avengers: Infinity War and ahead of the Star Wars film The Force Awakens.

Cinemark said ticket sales for No Way Home were especially strong in the United States and Latin America and on large-format screens.

The fact that the film concluded a popular trilogy added to its appeal, said Jeff Bock, senior media analyst at Exhibitor Relations Co, and many fans wanted to see the new installment on the opening weekend before they read spoilers on social media.

The success underscored the continuing pull of superhero-based films at cinemas, Bock added, particularly among young people who are used to streaming films at home.

“It reinforces the fact that superheroes are number one, and everybody else is somewhere way down below,” he said.

Other genres have struggled to lure audiences. Steven Spielberg’s remake of classic musical West Side Story, which has earned rave reviews and Oscar nominations buzz, sold $3.4 million worth of tickets in the US and Canadian market over the weekend. Its global total stands at $27.1 million after two weekends in cinemas.