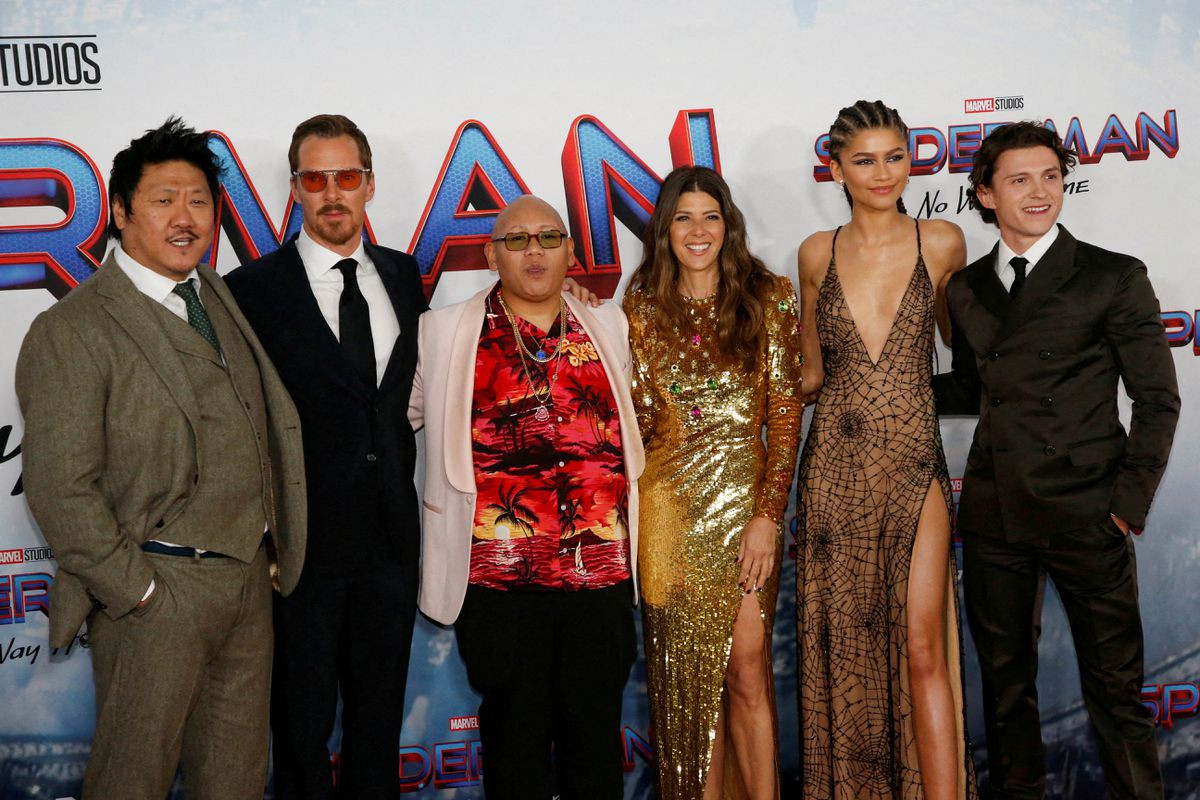 
Spider-man: No Way Home took in $50 million at US and Canadian movie theatres on Thursday, the third-highest total for preview showings ahead of what is expected to be a massive weekend at cinemas that have struggled through the pandemic.

The opening day sales set a record for the Covid-19 era. Box office analysts predict total domestic receipts for No Way Home through the weekend could reach as high as $240 million, which would land it in the top five movie debuts of all time.

The big-budget superhero movie co-produced by Sony Corp (6758.T) and Walt Disney Co (DIS.N) stars Tom Holland as the web-slinging superhero and Zendaya as his girlfriend, MJ. The movie is playing exclusively in theatres.

Shares of AMC, a so-called meme stock favourite among retail investors, jumped 23.5% to $30.19 in an active trading session on Friday. Shares of Cinemark rose 2.9% at $16.63. The returns show that the film is drawing many moviegoers for the first time during the pandemic, even with the spread of the new Omicron variant, said Shawn Robbins, chief analyst with BoxOfficePro.com.

“This is also an example of having the right content at the right time with the holiday corridor beginning full swing,” he said. Robbins predicted No Way Home will finish the weekend between $190 million to $240 million at domestic theatres.

The biggest opening of the pandemic so far was the superhero film Venom: Let There Be Carnage, which took in $90 million domestically over its first three days in October.

No Way Home received a glowing reception from movie critics. As of Friday, 95% of 220 reviews were scored as positive on the Rotten Tomatoes website.