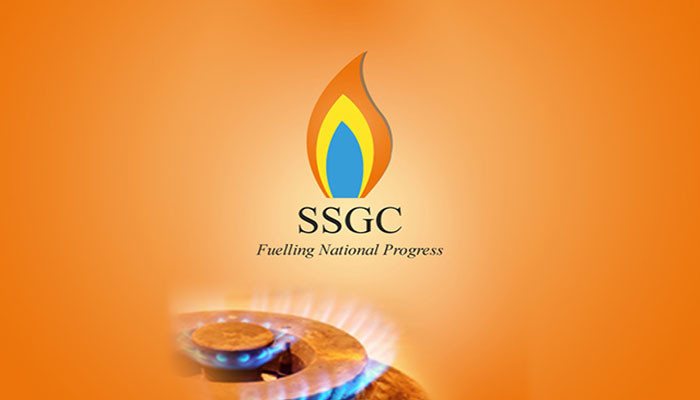 KARACHI: The Sui Southern Gas Company (SSGC) on Friday announced that the gas supply to the non-export industries of Sindh and Balochistan will be suspended from December 11 (Saturday) to ensure supply to domestic consumers.

A statement issued by the SSGC spokesperson said that the decision has been made in line with the gas load management plan approved by the Ministry of Energy (Petroleum Division).

Domestic consumers are a priority under the plan. “The decision to discontinue the supply to non-export industries has been made to fulfil the requirement of domestic consumers [especially in Balochistan which is facing extremely cold weather],” the statement read.

The supply will remain suspended to the general industries till further orders. However, the supply to the zero-rated export industries including the captive power plants and fertilizer sector would continue, it added.

The statement further stated that it is pertinent to mention that provision of additional gas supply to Balochistan is essential for human survival in the province due to extreme weather conditions during the winter season.

“The SSGC expects cooperation from the non-export industries in ensuring the uninterrupted gas supply to the domestic consumers”, it added. On Thursday, former finance minister and PML-N leader Miftah Ismail took a dig at Federal Minister for Energy Hammad Azhar over the country’s gas shortage, saying that he craves for “entertainment” in form of two separate debates, one between Azhar and [Finance Minister] Shaukat Tarin, and the other between Geo News anchor Shahzeb Khanzada and the energy minister.

“Since the PTI’s government has failed to provide adequate gas for the 4th winter in a row, at least it should provide us entertainment,” Ismail wrote. While mentioning the two debates, Ismail had referred to Hammad Azhar’s challenge to Shahzeb to hold a debate on the country’s LNG and gas issues.