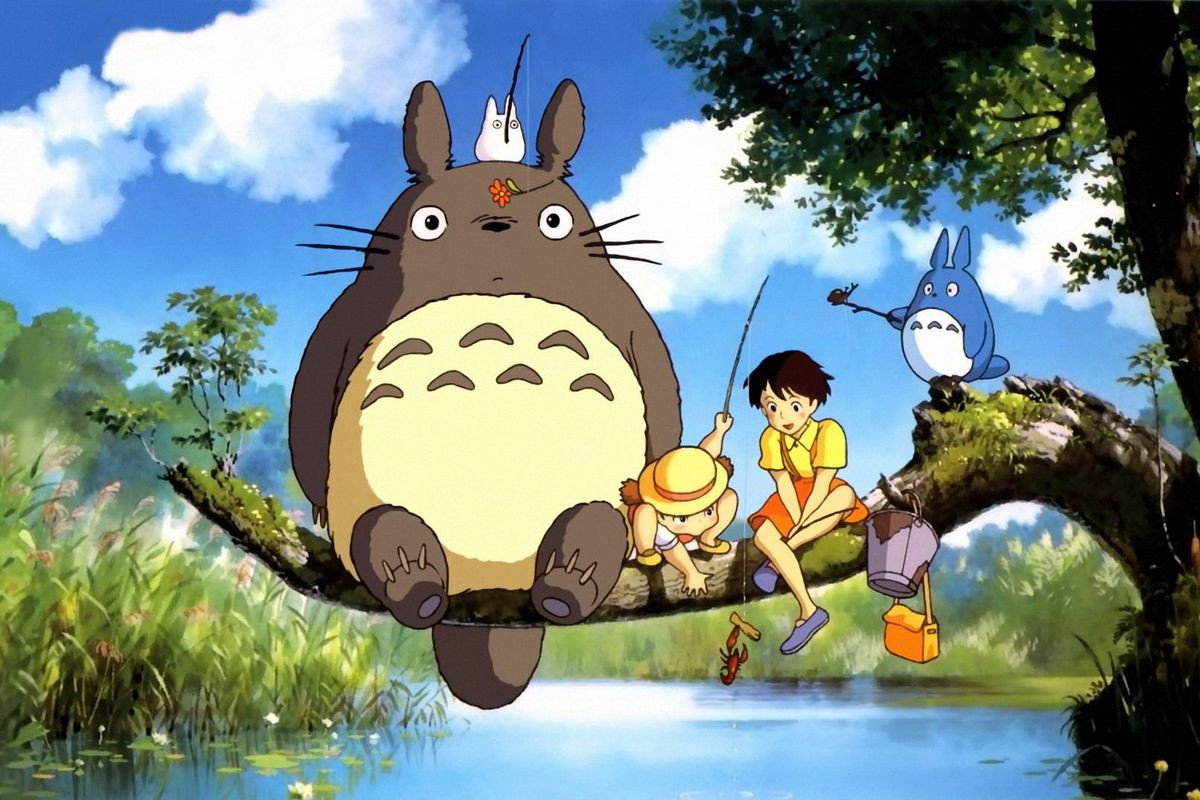 
A theme park based on the films of top anime studio Studio Ghibli, renowned for titles including the Oscar-winning Spirited Away, will open in central Japan on November 1, the studio and local officials said Thursday.

The opening date for the eagerly awaited “Ghibli Park” was revealed on the studio’s Twitter account alongside an illustration of the cuddly forest spirit character Totoro. The site is currently under construction within a huge area of parkland in the central Aichi region, 250 kilometres (150 miles) west of Tokyo, at a total cost of 34 billion yen ($300 million), documents show.

One of the theme park’s five areas includes a life-size model of the house where the main characters of 1988 classic My Neighbor Totoro lived, evoking the luscious scenery of the Japanese countryside.

It will be the first section of the Ghibli Park to open this year, a local government official said. “Visitors will be able to go inside a Totoro-like statue built at the back of the house,” the official told AFP, adding that information on tickets is not yet available.

Two more areas – one themed on Princess Mononoke, the tale of a girl raised by wolves in a forest, and another inspired by Kiki’s Delivery Service and Howl’s Moving Castle – will open next year, the official said.

Studio Ghibli was co-founded by Hayao Miyazaki, known internationally for directing 2001’s Spirited Away, about a girl who gets lost in a mysterious world and tries to save her parents who are turned into pigs. The studio already operates the hugely popular Ghibli Museum on the outskirts of Tokyo. Tickets for the museum only go on sale at the beginning of each month and regularly sell out within hours.