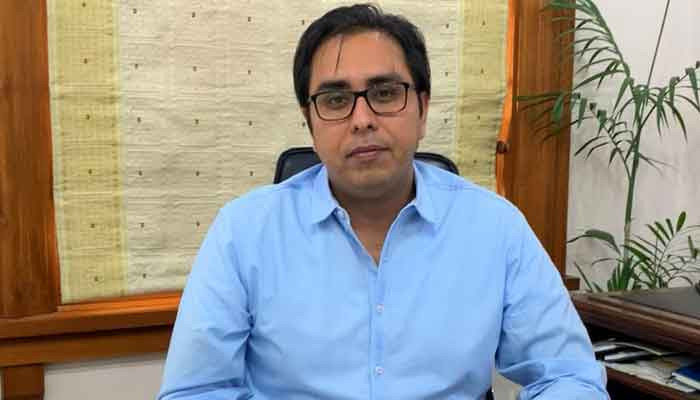 The prime minister’s aide was commenting on a tweet by the PTA in which it was responding to a complaint by an internet user.

The user pointed out how internet service providers in Pakistan were charging their customers highly but failing to provide quality service.

In response, the PTA urged the customer to file a complaint on its consumer support centre number which operates from 9am-9pm throughout the week.

It also called on the user to register a complaint on its online portal.

Gill, who saw the tweet, slammed the PTA and urged it to take action rather than “introduce red tape culture.”

In response, the telecom regulator informed the PM’s aide that it has a proper mechanism in place for complaints related to telecom issues.

“Users are updated on their complaints till they reach a conclusion. Users are encouraged to use automated complaint lodging mechanism. PTA looks into all complaints & gets them resolved,” it added.