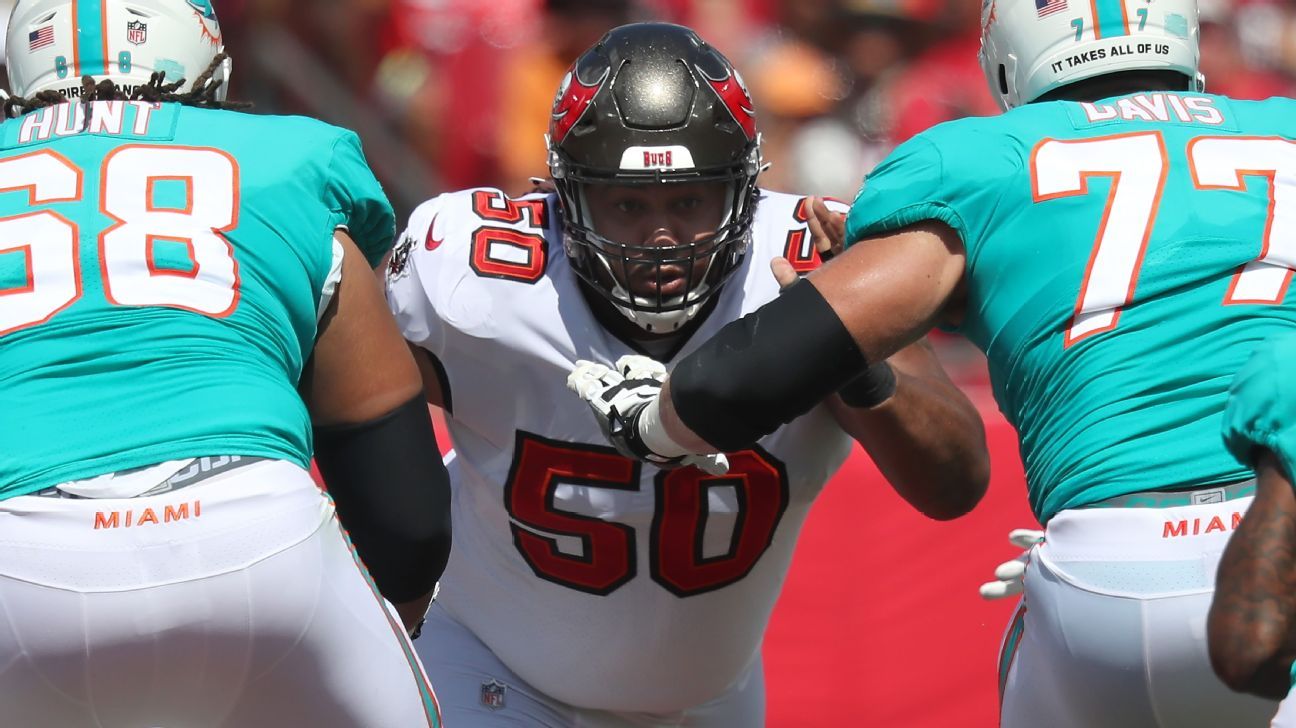 Terms of the deal were not disclosed, but sources told ESPN’s Adam Schefter that the deal is for four years, $73 million, with $42 million guaranteed.

“Vita’s abilities as both a premier run stuffer and pass rusher are rare, and his presence on the defensive front has played a major role in our ability to consistently rank among the league leaders in rush defense since his arrival,” Bucs GM Jason Licht said. “We look forward to having Vita remain a core piece of our defense for years to come and are excited to continue watching him develop into one of the best nose tackles in the NFL.”