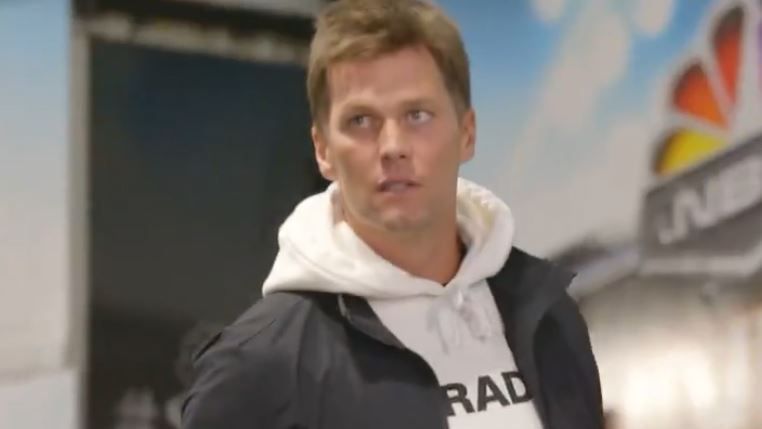 Tom Brady is doling out name, image and likeness deals for college athletes with his new apparel line, Brady.

I’m proud to partner with our lineup of NCAA and newly drafted athletes for the first @bradybrand campaign launching on January 12th, 2022 pic.twitter.com/ZiJdPmMXwD

Brady’s new clothing line is launching Jan. 12, 2022, and the first release will focus on training wear and casual clothing.

College athletes have been able to profit off of their name, image and likeness since the end of June, and are able to endorse products, companies and services such as Brady’s apparel.