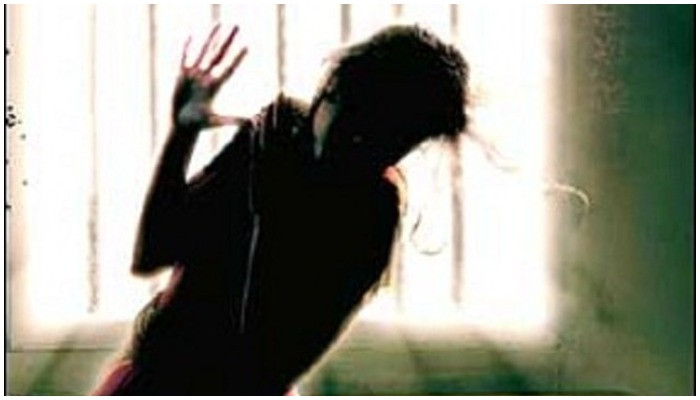 According to the report, 14-year-old Tahira told the police that the owner of the house where she used to work as a maid used to allegedly abuse her daily. As a result, she ran away from the house.

Tahira took shelter in a house in the Soldier Bazar area and a woman named Zulaikha informed the police of her whereabouts, per the report.

A first information report (FIR) has been registered at the Gulzar-e-Hijri police station. Tahira’s disappearance was also reported via Zainab Alert.

Police have taken the girl into their custody and an investigation is underway.