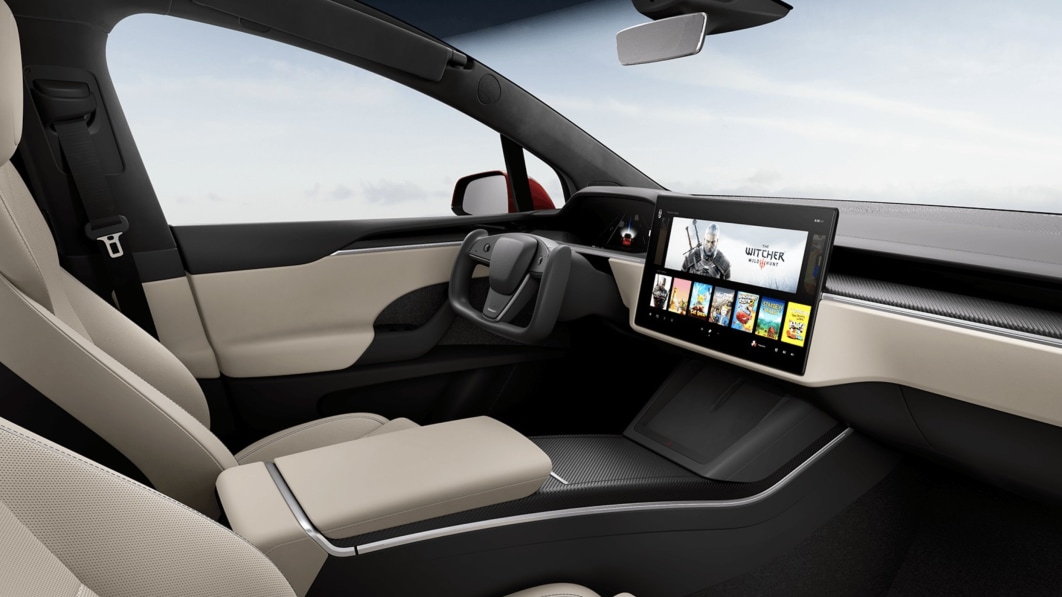 According to documents posted Thursday by the National Highway Traffic Safety Administration, “This condition is limited to circumstances where the chime was interrupted in the preceding drive cycle and the seat belt was not buckled subsequent to that interruption.” The seat belt warning chime will still activate once affected vehicles hit speeds of 22 kilometers per hour (a little over 13 miles per hour). A visual seat belt reminder is also still displayed.

As NHTSA’s documentation points out, safety standards in the United States require that “the audible seat belt reminder chime to activate upon vehicle start” and then turn off after the seat belt is buckled. As such, these Tesla models are afoul of federal regulations. An over-the-air software update will fix the problem and is expected to roll out early this month. Tesla is not aware of any crashes or injuries due to the problem.

The problem was discovered by South Korea’s Automobile Testing and Research Institute on Jan. 6. Tesla investigated and determined that a recall was needed on Jan. 25, the documents say.

The recall is among the largest in the Austin, Texas, company’s history and covers all four models in its lineup. Estimates by Motorintelligence.com show Tesla has sold just over 1 million vehicles in the U.S. since 2013.

The recall comes as the company faces increasing scrutiny from NHTSA, the nation’s road safety agency.

Earlier this week the agency announced that Tesla would recall nearly 54,000 cars and SUVs because their “Full Self-Driving” software lets them roll through stop signs without coming to a complete halt.

Recall documents posted Tuesday say that Tesla will disable the feature with a software update. The “rolling stop” feature allows vehicles to go through intersections with all-way stop signs at up to 5.6 miles (9 kilometers) per hour. The feature would work as long as the owner chose to activate it and the car didn’t detect any “relevant” moving cars, pedestrians or bicyclists.

Tesla’s “Full Self-Driving” software is being tested by selected owners on public roads. It cannot drive itself, and the company warns that drivers must be ready to intervene at any time.

NHTSA also is looking into a driver’s complaint that “Full Self-Driving” software caused a crash in California.

Material from the Associated Press was used in this report.