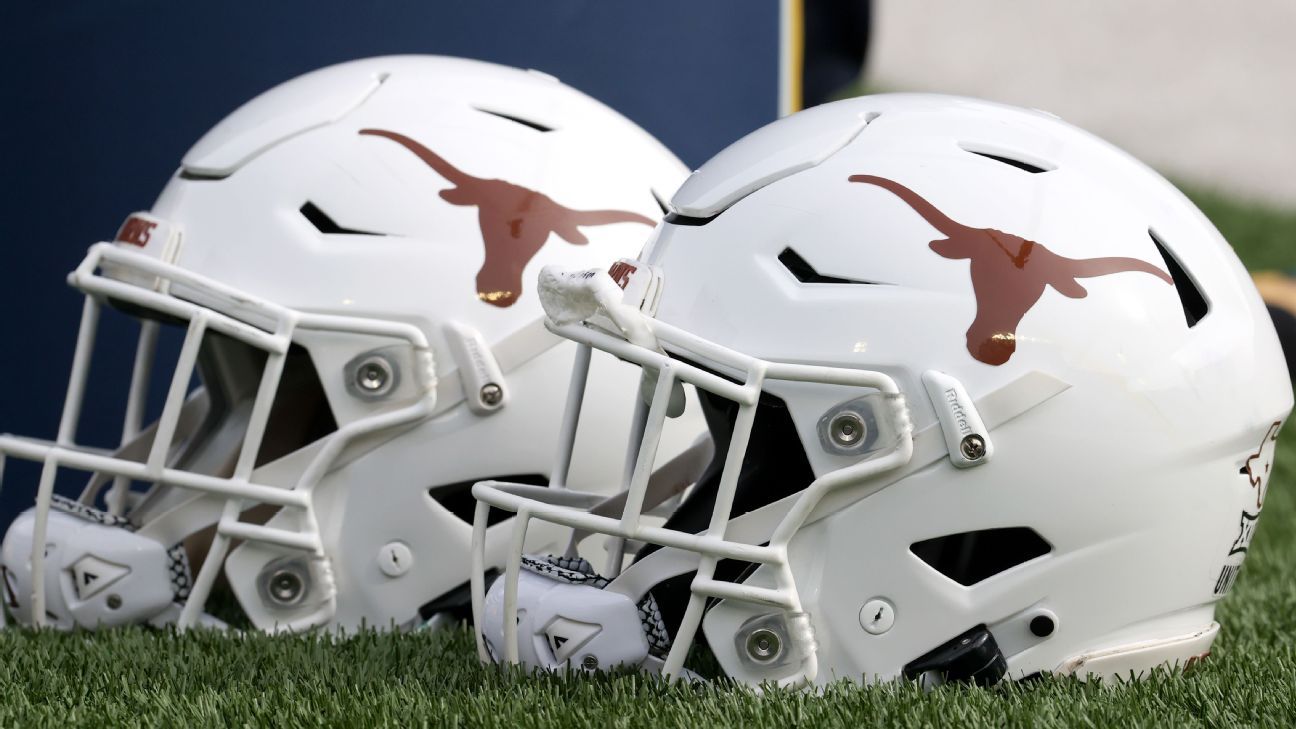 AUSTIN, Texas — Every Texas Longhorns offensive lineman on scholarship will get $50,000 annually for use of their name, image and likeness to support charitable causes, a new nonprofit entity announced Monday.

Horns with Heart said “The Pancake Factory” program would start in August 2022. The organization said it hopes to expand the program to other football position groups and Longhorns athletes in the future. The name comes from the “pancake” blocks linemen sometimes do during play.

The Horns with Heart announcement said the group was founded by six Texas alumni and supporters “with experience across multiple industries and disciplines to make a positive impact on local communities” but did not say who they are. Horns With Heart did not immediately respond to an email request for comment.

The effort is capped at $800,000 annually, which would cover 16 scholarship linemen.

The announcement comes with early signing day for football recruits coming up on Dec. 15. Texas finished 5-7 this season and won’t play in a bowl game, and coach Steve Sarkisian has identified the offensive line as a key recruiting area.

It also comes days after another Texas NIL initiative, Clark Field Collective, announced it had $10 million in pledges to help facilitate NIL deals for Longhorns athletes across 17 varsity sports.

The NCAA earlier this year allowed college athletes to start earning money based on their fame and celebrity without fear of endangering their eligibility or putting their school in jeopardy of violating amateurism rules that had stood for decades.