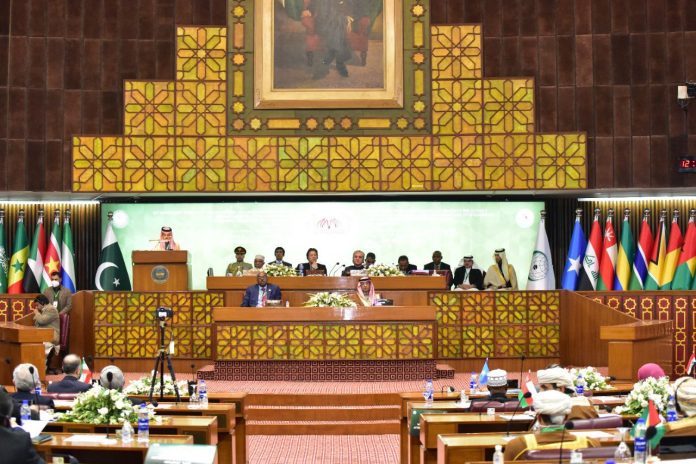 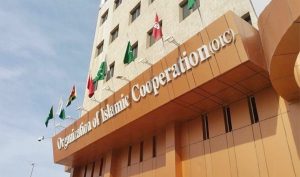 After suffering recurrent setbacks, the US stance shifted, and it began paying attention to allies like Pakistan, encouraging them to take a peaceful, negotiation-based strategy to peacefully end the conflict. After more than two years of negotiations, the United States signed the Doha Peace Agreement on February 29, 2020. The agreement stipulated that all foreign forces would leave Afghanistan and that Afghan land would not be used against any other country. Ashraf Ghani fled Kabul on 15 Aug, leaving his allies and supporters in confusion. The United States military withdrew from Afghanistan on August 30, 2021, completing a 20-year occupation that left the nation in disarray.
Ironically, after departing, the US adopted a hard line on Afghanistan, seizing assets and imposing sanctions and banking restrictions. The Afghan economy has dried up as a result of the sanctions, and life in the country has come to a halt. Afghanistan faces a growing man-made humanitarian disaster, with hundreds of thousands of people, especially women and children, dying as a result of its aid-dependent economy during the previous two decades.
Pakistan could not afford to remain silent in the face of mounting human suffering. It not only rang alarm bells throughout the world, alerting the world to the gravity of the Afghan crisis, but it also helped the Afghan people in tangible ways. Pakistan has launched a chain of actions and answers needed to address the Afghan emergency by successfully holding the OIC CFM Summit, in which all key stakeholders from across the world, including those outside the OIC, also participated.
Aside from diplomatic efforts, Pakistan has offered aid to Afghans through its own resources and in collaboration with NGOs and INGOs via air and land channels, as well as providing education and medical help, including two free eye camps in Afghanistan.
A massive response came out from the International Community after the OIC Summit 2021. There is mounting pressure on the United States to help Afghanistan avoid a humanitarian crisis and recover its economy. President Putin has stated that help to Afghans should be supplied by the United States and its allies who have fought in Afghanistan for the past 20 years. Annalena Baerbock, Germany’s foreign minister, has also expressed alarm over Afghanistan’s “collapsing economy” and the “starvation of many people.” She also warned that “Afghanistan is on the verge of becoming the world’s biggest humanitarian disaster.”
The United Nations (UN) intends to provide $8 billion in order to help Afghanistan’s economy and to reestablish governance and social services. The United States has also announced additional steps to ease sanctions against the new Afghan government. Following an agreement with the Afghan government, Qatar and Turkey would jointly run Afghan airports. Similarly, China has sent Afghanistan with winter clothing and blankets as humanitarian help. Other countries are also stepping in to help Afghanistan achieve economic stability and peace.

Stabilizing Afghanistan benefits the whole region and the globe, and it is the responsibility of the United States and other major nations to do it. Now is the moment for the US to Do More to allow Afghans to live in peace after paying such a high price over the last four decades.