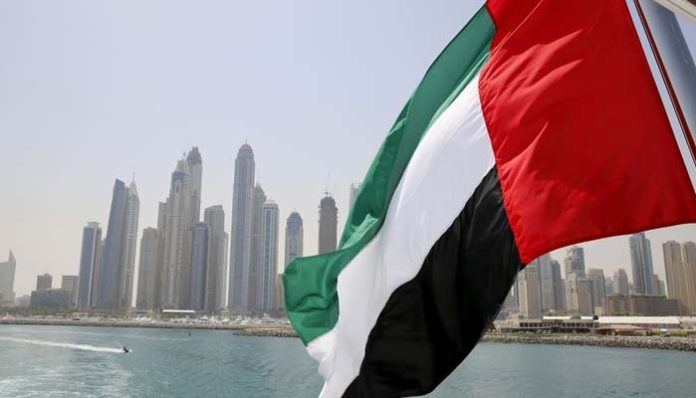 The country’s defence ministry has said that the United Arab Emirates (UAE) has intercepted and destroyed three drones that penetrated the Gulf country’s airspace over unpopulated areas. The ministry claims it has intercepted drones in its airspace for the fourth time in three weeks.
“MOD (Ministry of Defence) announces interception and destruction, away from populated areas, of three hostile drones that penetrated UAE airspace at dawn today. MOD confirms it is ready to deal with any threats and is taking all necessary measures to protect the state and its territory,” the defence ministry said on its official Twitter account late on Wednesday.
The attack has been claimed by a little-known Iraqi group named Awliya Wa’ad al-Haq, or The True Promise Brigades, saying it launched “four drones targeting vital facilities in Abu Dhabi” in retaliation for the Emirates’ policies in both Iraq and Yemen.
The group had previously claimed responsibility for an attack on the Yamama Palace in the Saudi capital Riyadh on January 23, 2021.
The Gulf state has faced several attacks in the past few weeks including a third missile attack on Monday during a visit by Israel’s president, drawing US intervention.
Yemen’s Iran-aligned Houthi movement has claimed responsibility for the last three attacks. The group says it will continue to attack the UAE, the region’s commercial and tourism hub until it stops interfering in Yemen.
The UAE has significantly reduced its military presence in Yemen since 2019, but it still projects power via large local forces that it has built and armed.
The conflict has generated fears of a deteriorating humanitarian crisis in Yemen, where the World Food Programme has warned that more than five million people are on the verge of famine, with another 50,000 living in famine-like conditions.
Approximately four million people have been internally displaced as a result of the conflict over the years.
James Farwell, an expert at the Middle East Institute said that the only way Yemen’s conflict is going to be resolved is if the Saudi, the Emirates and Houthis sit directly together and work things out.