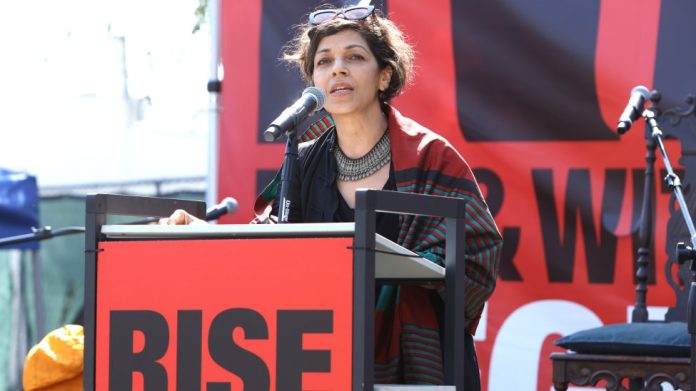 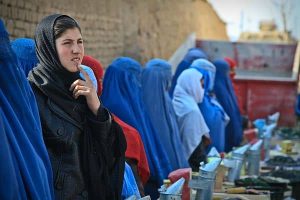 The United States has appointed two female diplomats to key positions in Afghanistan. Rina Amiri has been named as a special envoy for Afghan women, girls, and human rights by US Secretary of State Antony Blinken. Amiri has spent the last two decades advising governments, the UN, and think tanks on Afghanistan-related issues. She was a senior adviser to the US special representative for Afghanistan and Pakistan under former US President Barack Obama. She was also a part of the political team of the UN Secretary-General in Afghanistan.
“Rina brings over two decades of expertise and specialized knowledge that will advance our vital work toward a more peaceful, stable, and secure Afghanistan for all”, Blinken said in a Twitter post.
Stephenie Foster, another state veteran, is appointed as senior adviser for women and girls issues as part of the agency’s team for Afghan relocation efforts.
The official statement issued by the office of the US State Secretary mentioned that the two highly qualified and respected leaders will advance the State Department’s vital work to support Afghan women, girls, and human rights.
Afghanistan was ranked lowest out of 170 countries in terms of women’s rights by the International Rescue Committee. According to the United Nations, since the US withdrawal and the formation of a new government in Afghanistan, women, and girls have encountered even greater challenges in obtaining educations, working, and participating in society. International humanitarian organizations are putting increasing pressure on the Biden administration to unfreeze more than $9 billion in assets controlled by the US.
The US and its allies, however, are demanding constitutional protections for Afghan women and other guarantees before they recognize the new Afghan regime as a legitimate government and release the funds. The administration recently allowed international aid groups and nonprofit organizations to obtain funds for Afghanistan while keeping US sanctions in place.