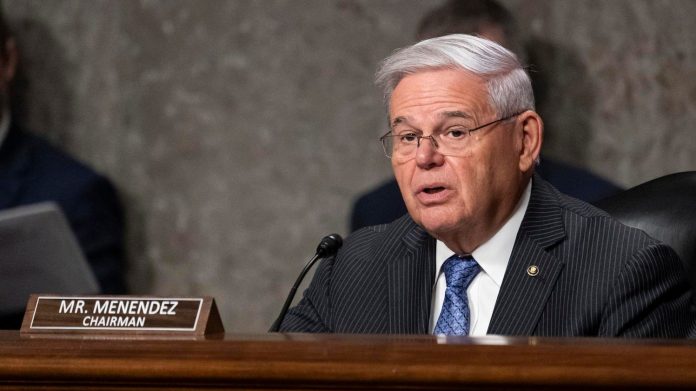 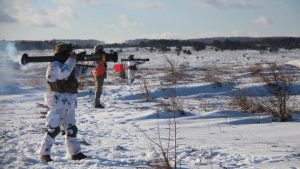 Tensions have soared between Moscow and Washington after Western governments accused Russia of amassing tens of thousands of troops on its border with ex-Soviet Ukraine.
Russia’s massing of an estimated 100,000 troops near the border with Ukraine has brought increasingly strong warnings from the West that Moscow intends to invade.
Russia in turn demands that NATO promise never to allow Ukraine to join the alliance, and to stop the deployment of NATO weapons near Russian borders and roll back its forces from Eastern Europe.
“Although everyone understands that Ukraine is not ready and could make no contribution to strengthening NATO security,” said Russian Foreign Minister, Sergey Lavrov.
Russia further said it wants “mutually respectful” relations with the United States and denied posing a threat to Ukraine, as the UK said it was preparing fresh sanctions against Moscow.
The US and NATO have formally rejected Russia’s demands about halting NATO expansion, although Washington outlined areas where discussions are possible, offering hope that there could be a way to avoid war.
The UN Security Council is scheduled to meet for the first time on Russia’s troop buildup near Ukraine at the request of the United States. The American ambassador to the United Nations said that Security Council will press Russia hard in a Monday session to discuss its massing of troops near Ukraine and fears it is planning an invasion.
“Our voices are unified in calling for the Russians to explain themselves,” Ambassador Linda Thomas-Greenfield said.
The United States and European countries say a Russian invasion would trigger heavy sanctions.
The chairman of the Senate Foreign Relations Committee, Senator Bob Menendez, said that in the event of an attack, lawmakers want Russia to face “the mother of all sanctions.” That includes actions against Russian banks that could severely undermine the Russian economy. At the same time, the US would step up supplying Ukraine with lethal aid.
Earlier, Dmytro Kuleba, Ukraine’s foreign minister, stated, “If Russian leaders are serious when they claim they do not want a new war, Russia must continue diplomatic engagement and pull back military forces it amassed along Ukraine’s borders and in the temporarily occupied territories of Ukraine.”