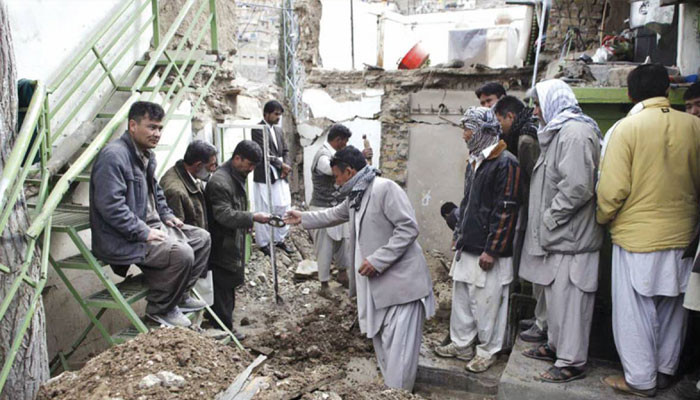 QUETTA: Three people, including two children, were killed in a blast due to leakage of gas in a house on the Alamdar Road in Murreeabad area on Monday.

The blast occurred due to leakage of gas from a cylinder. As a result, a woman and two children were killed. Three people were injured in the incident. The injured were shifted to a hospital.

In the second incident in Nasirabad on the Alamdar Road, the roof of a house collapsed due to a gas cylinder blast. However, no casualty was reported. Locals said the blast did not occur due to gas leakage, but the roof was hit by a rocket. They said that such incidents have occurred in the past.