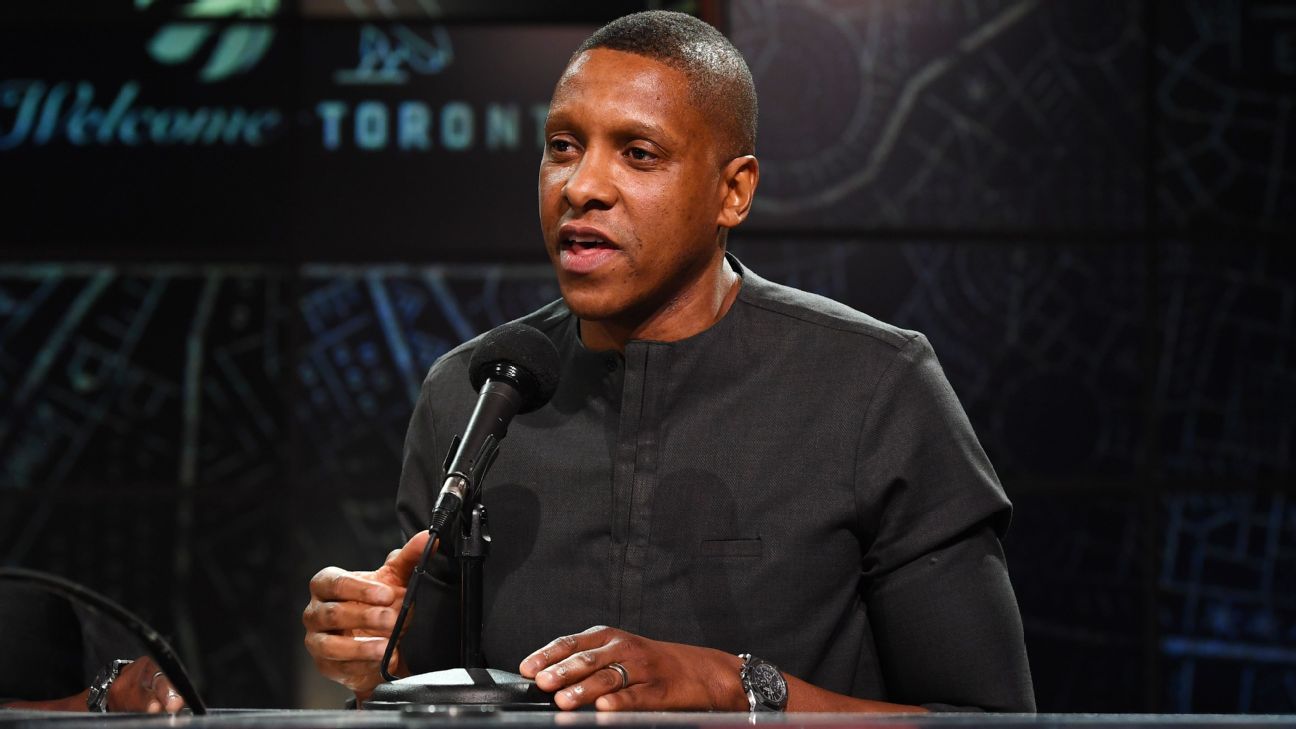 Toronto Raptors vice-chairman and president Masai Ujiri has tested positive for COVID-19, he said in a statement released by the team Thursday.

Ujiri said he is fully vaccinated and has received a booster shot.

He was present at a Giants of Africa event Sunday and later learned that multiple guests in attendance had tested positive. Ujiri said the gala was in complaince with public health guidance, including instructions to wear masks when not eating or drinking.

Ujiiri said he is in self-isolation at home for 10 days and is continuing to monitor for symptoms.

“We don’t want to live in fear of this virus, but COVID is a persistent enemy,” he said in his statement. “Together, we’ll defeat it.”

The Raptors and Indiana Pacers canceled practice Thursday out of “an abundance of caution.”

The Raptors played Wednesday, losing to the Oklahoma City Thunder, and are scheduled to host the Knicks on Friday.

With the NBA requiring all teams to test for several days following Thanksgiving, there has been a corresponding spike in entries into the protocols.