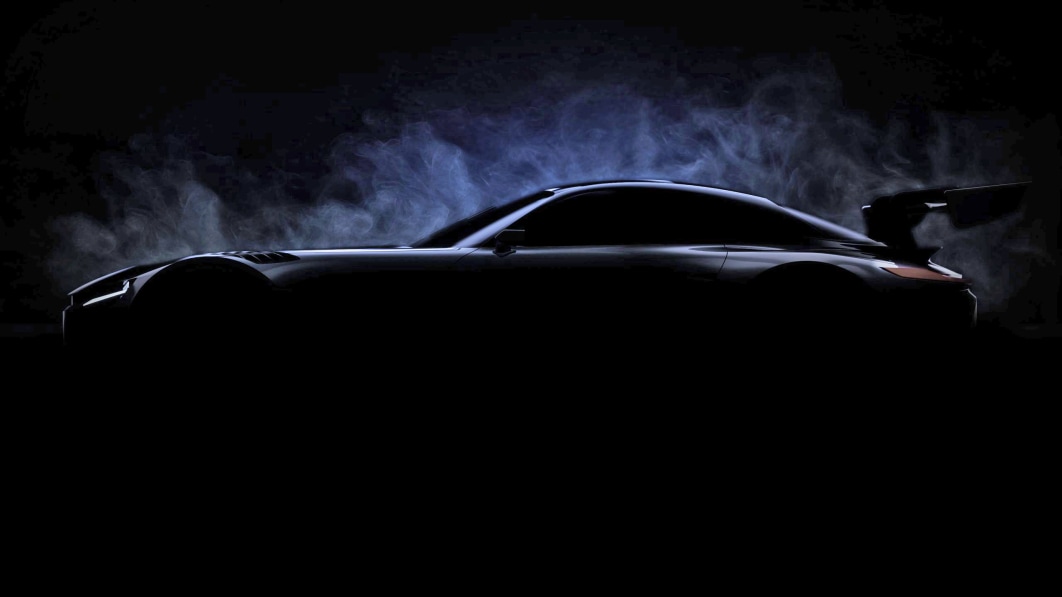 Performance will be the theme of Toyota’s display at the 2022 Tokyo Auto Salon. It will travel to the annual event to unveil an enigmatic race car concept called GR GT3 and to introduce an upgraded version of the rally-bred GR Yaris hot hatch sold in a number of global markets.

Both cars are shrouded in darkness, but we like what little we can see. It doesn’t look like the GR GT3 concept is an evolution of the Supra, as you might reasonably expect. It’s characterized by a long front end with angular lights and vented fenders, a huge rear wing with swan neck-like mounts, and rear lights that stretch into the quarter panels. The proportions are almost reminiscent of Mercedes-AMG’s GT, or even the electric Lexus concept shown in December. However, the rear fender has a different shape than that Lexus.

It’s too early to tell what’s under the long hood, especially since GT3 regulations are fairly open. However, a key point is that GT3 cars must be loosely based on production models in order to obtain homologation. Whatever we’re looking at, Toyota will need to build and sell a street-legal version of it to compete against the Chevrolet Corvette and the Acura NSX, among others, in races around the world. 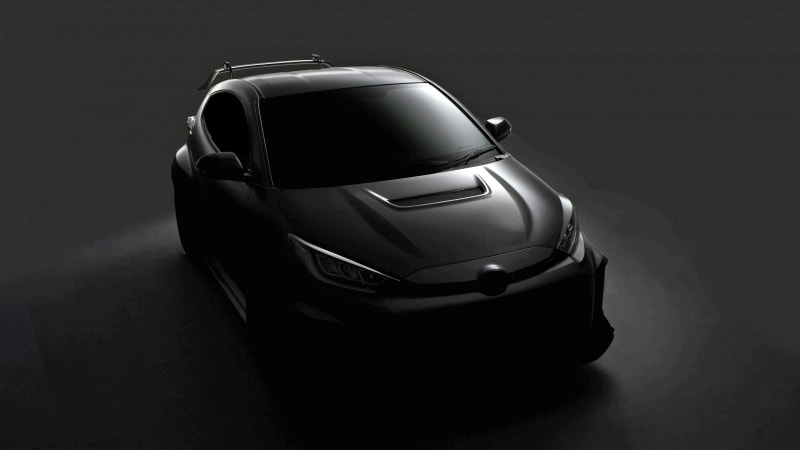 The second concept is described by the company as a “fully-tuned” version of the GR Yaris. Here again, details are few and far between but we spot a vent integrated into the hood and roof-mounted spoiler that’s bigger than the production car’s. “Fully-tuned” also suggests that Toyota’s Gazoo Racing division made modifications to the turbocharged, 1.6-liter three-cylinder engine, which produces 261 horsepower and 265 pound-feet of torque in its standard state of tune. It spins the four wheels via a six-speed manual transmission; this likely won’t change.

We won’t have to wait long to learn more: the Tokyo Auto Salon is scheduled to open its doors on January 14, 2022.