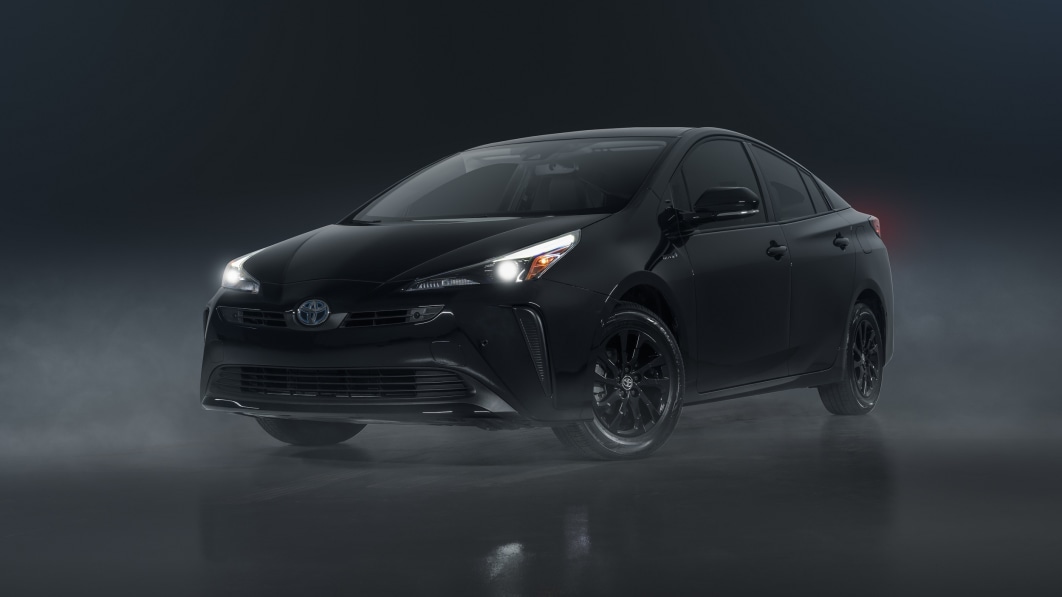 Toyota has spread its hybrid technology across its core range over the past few years — buyers can select anything from a Corolla to a Tundra with a gasoline-electric system — and this policy risks making the Prius a moot point. While some rumors claim the current-generation model will retire without a successor, a recent report suggests that the hybrid segment’s poster child will return for a fifth generation.

“It has to keep a role, and we have to make sure it will always be a front-runner with that kind of technology. Although I can’t disclose much, we don’t want to waste our icon, even for the future,” said a company spokesperson in an interview with British magazine Autocar.

Toyota forecasts that hybrid technology will remain important in Europe and abroad throughout the 2020s, a trend that helps executives make a favorable business case for a new Prius ⁠— even if gasoline-electric powertrains are now common throughout the firm’s lineup. It’s too early to tell what to expect from the next Prius, but our crystal ball informs us it will use Toyota’s fifth-generation hybrid technology. We’re guessing it will again be built on a modular platform; developing an architecture specifically for the Prius wouldn’t make financial sense.

Hybrid technology is a given; you didn’t expect a Gazoo Racing-badged version with the Supra’s BMW-sourced straight-six, did you? However, an interesting possibility detailed in a separate report is that a hydrogen-powered model could join the replacements for the hybrid and plug-in hybrid variants. Toyota hasn’t been shy about its plans to make hydrogen a viable fuel, it has invested a considerable amount of resources into developing the technology, and putting it in a Prius would be a reasonable way to pelt it into the mainstream. Much like the original Prius pioneered the modern hybrid system, the fifth-generation model could be one of the first mass-produced hydrogen cars.

If that’s accurate, it will be interesting to see which route Toyota takes. One option is fitting the Prius with a powertrain similar in concept to the one that powers the Mirai. In short, hydrogen generates electricity which then zaps the wheels into motion. Another is powering the Prius with a hydrogen-burning engine like the one that Toyota has been testing in race cars (and that, somewhat unexpectedly, Lexus also showcased in a side-by-side). Although the latter solution doesn’t necessarily need to be electrified because it uses an internal combustion engine, it would be technically feasible to add an electric motor to create a true hydrogen-electric system.

The next-generation Prius will make its debut in 2022, according to Autocar. More details about it should emerge in the coming months.