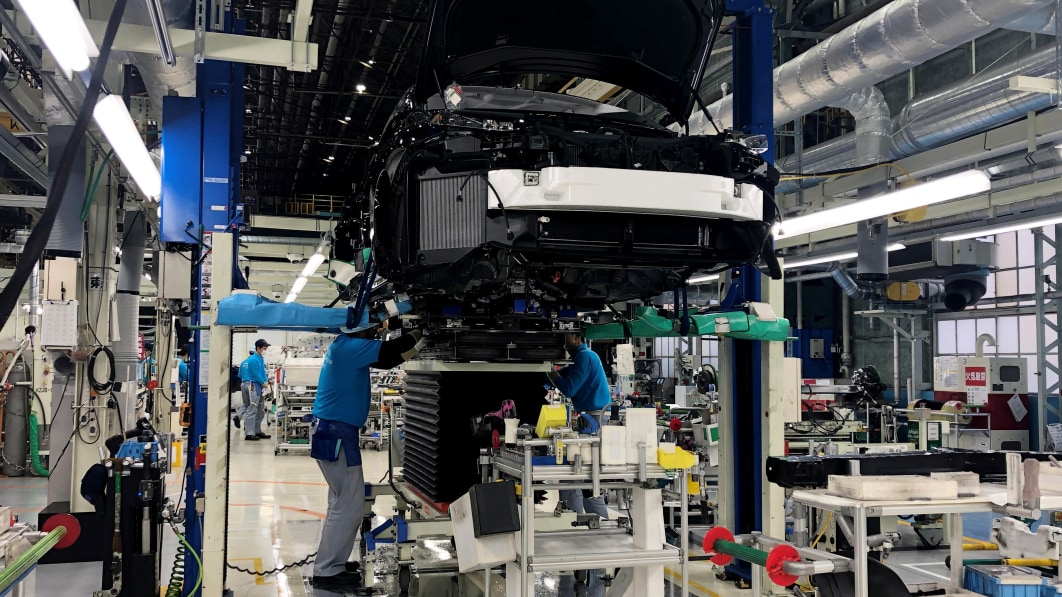 TOKYO — Toyota Motor Co said on Wednesday it planned to build 800,000 vehicles globally in January, a record for the month, as it ramps up production to make up for output lost to parts shortages.

“We will continue to maintain our production forecast of the 9 million unit level” for the year to March 31, the company said in a press release.

The production plan for January represents an increase of 60,000 vehicles from a year earlier.

The world’s largest automaker by volume has been affected by a shortage of parts supplied by COVID-19 hit factories in Malaysia and Vietnam.

The company this week said those shortages are forcing it to halt some manufacturing in Japan in December, resulting in lost production of 14,000 cars for the month.