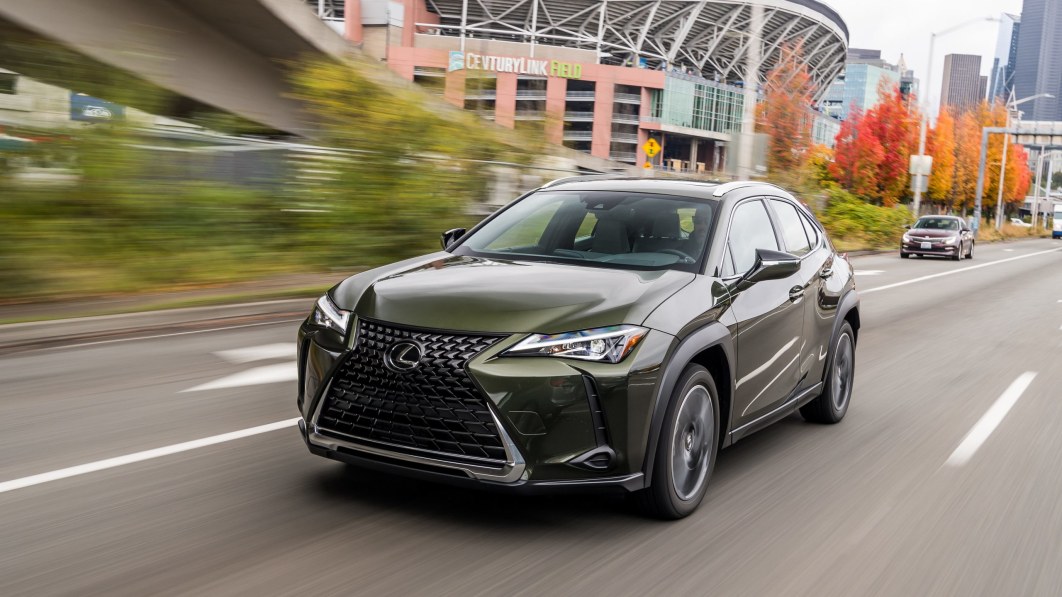 Toyota will inaugurate a service called Kinto Factory that will add modern features like electronic driving aids to select late-model cars. The program will launch in Japan in January 2022, and it aims to let motorists benefit from new technology without having to buy a new car.

Kinto Factory will initially offer customers two basic services: upgrading and remodeling. Upgrading is defined as retrofitting safety and convenience functions, like emergency braking assist, a blind spot monitoring system with rear cross-traffic alert, and a hands-free tailgate or trunk lid. Remodeling involves replacing worn or damaged parts inside and out, such as the upholstery, the seat cushions, and the steering wheel. Personalization will join the list of services at a later date, partly because it involves gathering data on how drivers use their car.

The list of cars eligible to receive a makeover from Kinto Factory include the Prius, the Prius c (which is called Aqua in Japan), the Prius V (known as the Prius α in its home country), the Lexus UX (pictured), and the Lexus NX. Since the program is launching in Japan, Kinto Factory will also work on vehicles we’ve never seen on American roads, like the Vellfire (a big minivan) and its upscale Alphard derivative.

Pricing information and availability will be announced closer to the program’s launch. Toyota notes that each upgrade will be available individually, so customers will be able to select precisely what’s added to their car, and that all of the parts will be backed by a warranty.

As of writing, Toyota hasn’t announced plans to bring the Kinto Factory program to the United States. However, it added that the upgrades detailed above represent the program’s first step, and it clarified that it’s open to the idea of expanding the service in overseas markets.