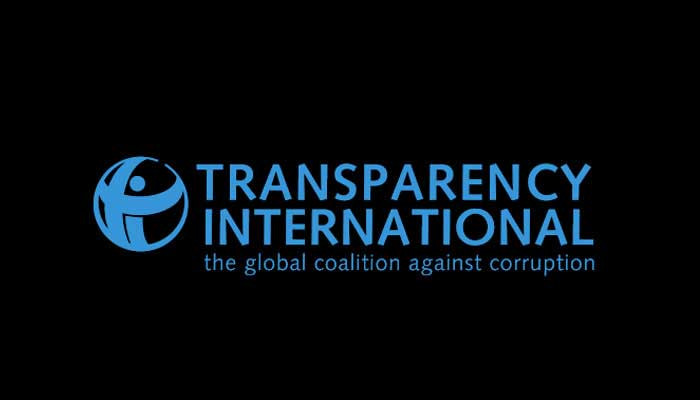 ISLAMABAD: Transparency International Pakistan (TIP) has termed the PTV-ARY consortium — to procure the PSL-7 and 8 editions broadcasting rights — a typical case of abuse of power and requested the Pakistan Cricket Board to examine the allegations and cancel the bid if the accusations were correct.

The TIP wrote a letter to Pakistan Cricket Board CEO Faisal Hasnain requesting him to take action as per rules against all those found responsible for abuse of power by the PCB and PTV. It is important to note here that the Lahore High Court in its 2011 judgment authored by Justice Umar Ata Bandial against the PTV and others had already directed that no state enterprise could enter into any MoU, any contract or any arrangement with any third party entity unless it was based on a transparent and competitive process.

In a bid to highlight the wrongdoings made in awarding the broadcasting contract to the PTV-ARY consortium, TIP asked some pertinent questions from the authorities concerned. “Why PTV did not bid independently? Who ordered PTV to make consortium with ARY A Sports? Why PTV has not invited open tenders and without competitive bidding, made JV with ARY? This nexus between PTV and ARY A Sports is a unholy collusion, and is also a violation of PPRA Rules,” the TIP letter says.

According to the Transparency International letter, PTV in a joint venture with ARY’s A Sports submitted a bid price of Rs2.1 billion while Geo Super submitted a bid of Rs3.36 billion. Clause 1.3 of the bid documents and offer letter reflect that the bids were invited explicitly for two years — 2022 and 2023. However, after the tender results were announced, the PCB was informed by the losing bidder PTV-ARY consortium, that their bid was not for two years but for one year though in the tender documents and in offer letter too, it was clear that the tender was for two years. Accordingly, this bid should have been rejected.

According to PPRA Rules, the PCB had the right to terminate or reject all bids, which PCB did. But again to favor ARY A Sports, PCB re-invited bids from these two bidders, illegally using Tender Clause 3.5 2 (ii), though according to Clause 3.5.2(i), the highest bidder quoted price was more than the reserved price. PCB should have either awarded the contract to the highest bidder, or canceled the tendering process, and re-issued the tender to invite bids from all bidders.

“PCB has violated the rules in order to allow ARY/PTV JV to obtain the contract, and shall be reported to NAB for Corruption reference. In case the allegations made by the complainant of violation of PPRA Rule No 2 (f), 7, 30, 31, 35,47, and violation of Bid Documents Clauses 3.5 and 4.5 are correct and genuine, Prima facie this procurement by PCB is a Mis-Procurement under PPR Rule No 50,” the letter says. The letter points out that the PCB should have either awarded the contract to the highest bidder or canceled the tendering process, and invited New Bids from all Bidders in International Tenders, and not from only two previous bidders.

“It is beyond understanding that why the PTV despite having more than 65 years of sports broadcasting experience, has made ARY A Sports a partner without a competitive bidding and will share its stipulated profit (which is a government revenue). This requires action against PTV officials. Based on genuineness of quoted violation by PCB and PTV, this procurement is a typical case of the abuse of power by the PCB and PTV, which continues to undermine the principles of fairness, transparency and rule of law,” says the TIP in its official letter to CEO PCB.

The PTV-ARY consortium is an illegal alliance. The bid partner ARY was selected by PTV without the transparent process and without inviting and giving any fair opportunity to any other party.