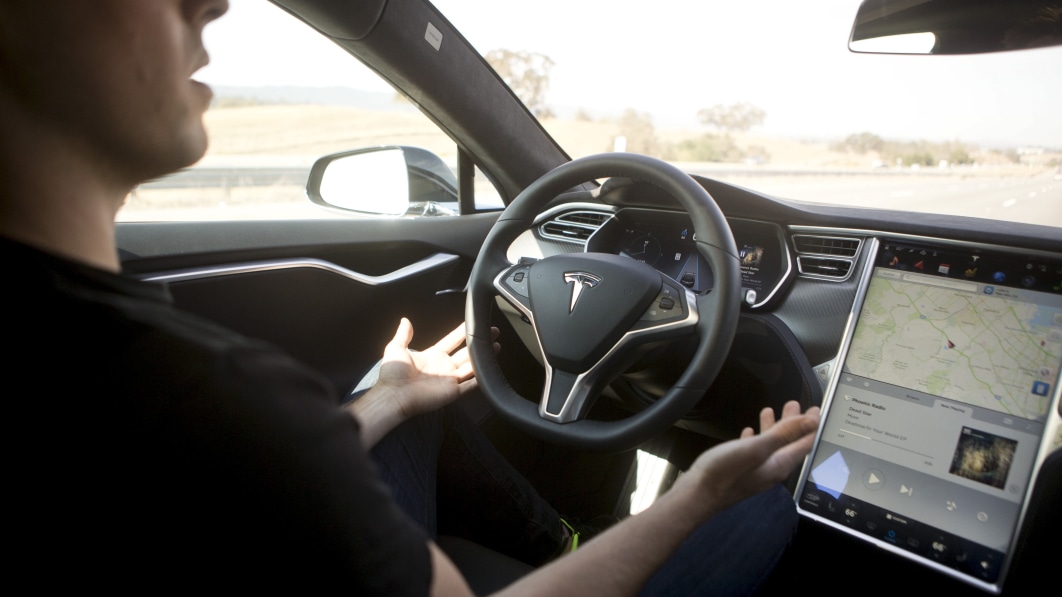 Automation is a noble ideal. Tens of thousands of Americans die and millions are injured every year in car crashes, many as a result of distraction, impairment and other uniquely human failings. It stands to reason that eliminating the human element from the equation would dramatically reduce unnecessary deaths and injuries on American roads, and surely anybody reading this knows at least one person who claims to have been “saved” by some trick feature of their tech-laden automobiles.

Every automotive design innovation coming to market these days seems to be freeing up space for something else. New transmission gear selectors are freeing up center console space. Voice commands and touchscreens are freeing up wheel and dashboard space. Advanced driver-assistance systems (ADAS) ostensibly give us fewer things to actively monitor, effectively freeing up our attention. But for what?

The self-driving car is a fantasy that will take a long time to fulfill. Even if we reach the point where self-driving tech is capable of largely navigating America’s failing infrastructure, there will be scenarios where it simply won’t work. Natural and man-made disasters will see to that. We’ve seen this week what happens when a major web hosting service has a hiccup. What happens if the servers in charge of monitoring your rolling nap pod take a massive dump?

Human behavior is the weakest link in automotive safety. Yet automakers are training their semi-autonomous systems to behave more “organically.” Modern cars that could easily cruise well in excess of the posted limit on 90% of U.S. interstates are slowing down for gentle highway bends automatically (and unnecessarily) for no other reason than the fact that some customers think it “feels right.” We’re told one line but sold another. It seems weird that effort is being put into making cars drive more like they’re being controlled by humans if humans are the weak link to begin with. 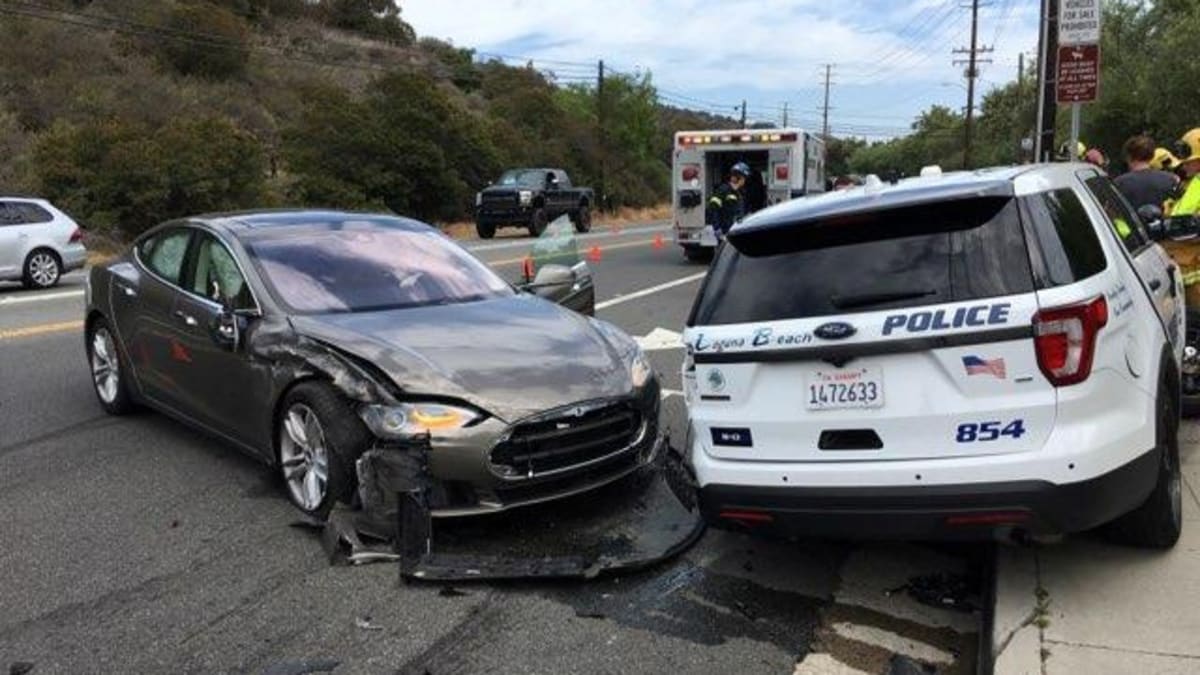 Automation’s goal may be to save lives, but its ulterior motive is to sell cars. We’re being fed a fantasy of an interconnected world where cars are so good at doing car things that we have nothing to do but sit back in awe of their capabilities, and since we’ll have nothing else to do, we can spend our car rides tweeting about how amazing all our favorite brand’s features are. This is a marketer’s dream, not a driver’s utopia.

In the meantime, we’re being force-fed stopgap tech that serves largely to further erode our already-waning situational awareness. If the smartphone has taught us anything, it’s the pace at which we become dependent on technology. Look how quickly we’ve learned to forget things that we once considered critical information to have in an emergency. Most Americans under 35 probably don’t know their own loved ones’ phone numbers. Do you really think they have any incentive to learn the rules of the road if they’re being told their cars can just do it for them?

That knowledge (and the skills and reflexes honed over applying that knowledge day-to-day) is most critical when things go wrong. By systematically dismantling the human component of the driving process, I truly believe we’re at risk of literally boring ourselves to death.

I travel frequently. There are many things that suck about flying, but no matter how crappy your seat, how intrusive your neighbor’s appendages, how uncomfortably cold (or hot) the stale air, or how loud the crying baby, there’s always one thing worse than being forced to stay awake for a miserable plane ride, and that’s being forced to stay awake through a miserable plane ride with nothing else to do.

We are a culture begging for constant stimulation. Why then are we in such a hurry to numb ourselves to everything going on around us on the road? What is the actual benefit of delegating everything that could possibly require our attention to some half-baked electronic nanny that will only further isolates us from information that could be life-or-death critical? 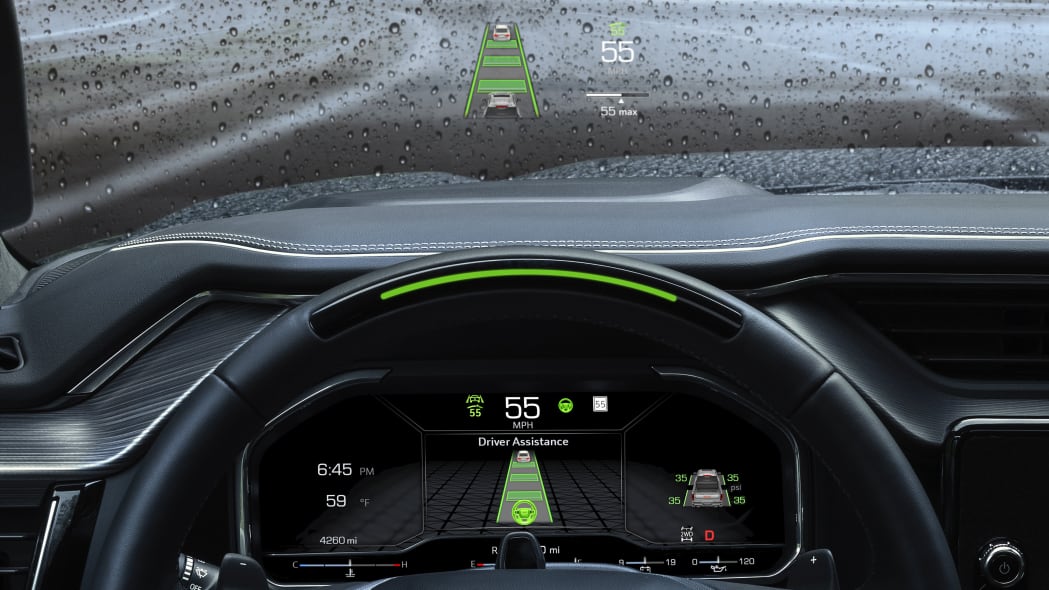 You may not find driving fun in the strictest sense, especially if you’re accustomed to driving long distances in the American Midwest, but at least it gives you a process with which to engage. It may not be exciting, but it engages our senses and keeps us occupied. Or at least it used to.

I’m not going to sit here and tell you that we’re doomed to an ineffectual, device-dependent existence because we walked away from hand-crank starters and manual gearboxes – I’ve never owned a vehicle with an automatic transmission in my life and even I think that’s ridiculous – but there are obvious differences in performance between those who are engaged with a task and those who are merely performing it.

This is why I can get behind a system like GM’s Super Cruise (and similar offerings from other OEMs). Since it’s not busy pretending it can actually do the whole job better than a human being, its implementation can be better focused on augmenting the driving experience rather than attempting to fully automate it. You’ll experience less fatigue per mile traveled, but you still have to be attentive enough to keep the system from switching off. That’s net-positive.

And following that same logic one technological tier down, I personally advocate for plain-old cruise control over the new adaptive setups just about any day of the week because it forces you to pay attention. You always know exactly how fast you’re going (provided your cruise control doesn’t suck) and you don’t have to waste mental bandwidth or muscle stamina on minute throttle adjustments, but you can’t just zone out completely or you’ll wake up with a jersey barrier between your teeth.

People used to (and maybe still) joke that a spike bolted to the middle of the steering wheel would be a more effective safety device than any airbag. As preposterous as that is at face value, there’s a nugget of truth to it. Driving is a responsibility. No matter how much of it you try to delegate, the buck ultimately stops with you. If that’s too much pressure, even technology can’t save you.