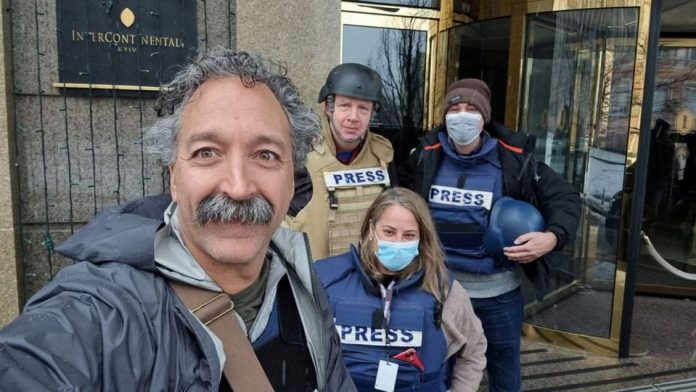 According to the Ukrainian parliament, twenty-one journalists have been killed in Ukraine since the Russian war began on February 24.

Details: Journalists’ names were released in a report published on the parliament’s website by the Committee on Freedom of Expression.

According to the report, foreign journalists were among them.

According to UN estimates, at least 1,982 people have been killed and 2,651 injured in Ukraine since the start of the war, with the true figure likely to be far higher.

According to the UN refugee agency, more than 4.8 million Ukrainians have fled to neighboring countries, with over 7 million more internally displaced.