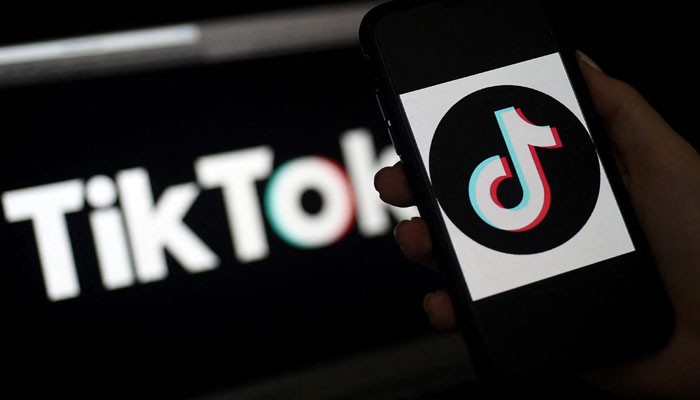 MISSOURI, US: A school district in Missouri has canceled all classes on Friday out of concern for threats that circulated on social media platforms like TikTok — a precautionary step that’s been taken by a number of districts nationwide in the two weeks since an attack that killed 4 students at a Michigan high school.

The Gasconade County R-II School District, based in Owensville, Mo., announced the closures on Thursday after authorities said they found a social media “challenge” online that calls for users to call in bomb threats and shooting threats at schools in several states.