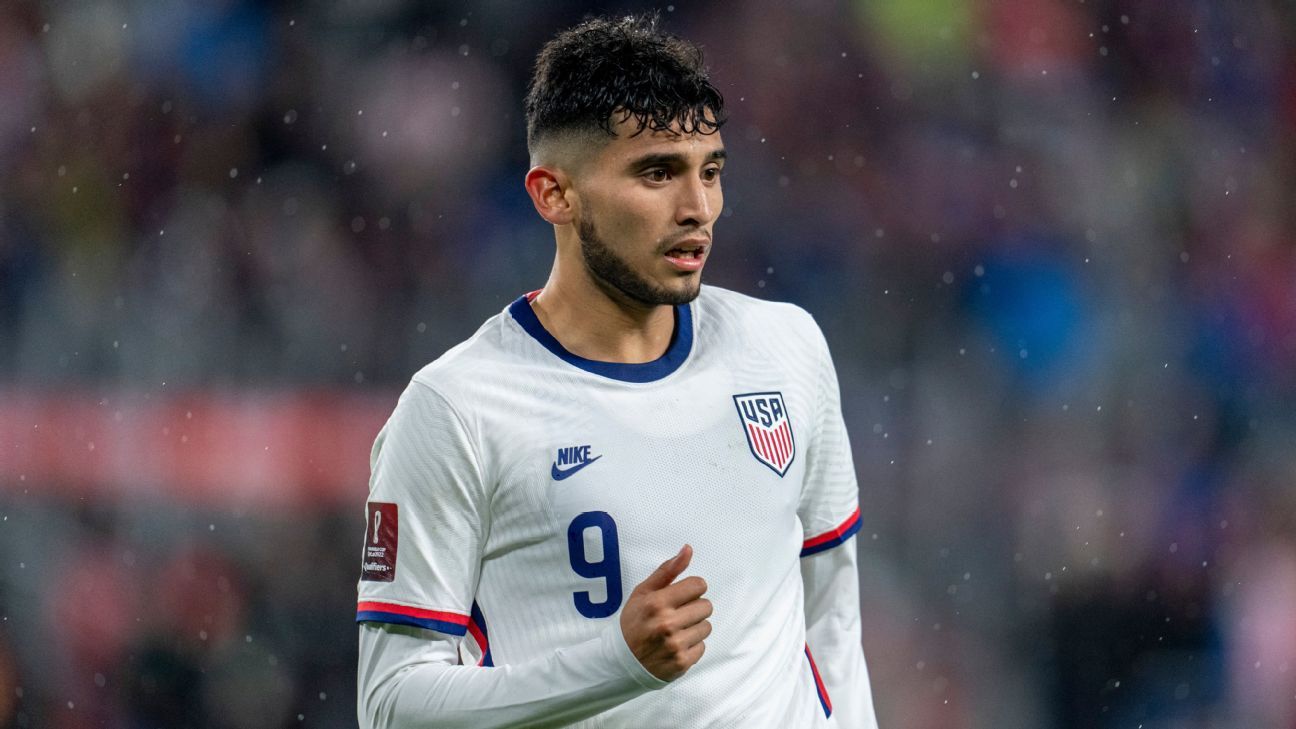 United States forward Ricardo Pepi completed a move from FC Dallas to Bundesliga side FC Augsburg, it was announced Monday.

Sources previously told ESPN that Pepi was set to move to Augsburg in a deal worth $20 million plus add-ons, the most for a homegrown player in Major League Soccer history. Sources said Dallas will also receive a 10% sell-on percentage for any future moves.

“Moving to Europe after the conclusion of the MLS season was my dream,” Pepi said in a statement Monday. “I believe FC Augsburg and the Bundesliga will prove the perfect settings for me to gain match practice at the top level as a youngster.

“The efforts the FCA club officials put in to sign me were really impressive. As a result, I felt right away that FCA was the right club for me. I can’t wait to meet my new teammates and I want to integrate into the team as quickly as possible. I can hardly wait to get going!”

Pepi enjoyed a remarkable year in 2021 that resulted in his first call-up to the U.S. national team in September. The 18-year-old forward recorded a goal and two assists in his international debut against Honduras and now has three goals in seven appearances for his country.

Pepi scored 13 goals in 31 league appearances this season for Dallas.

FC Augsburg are embroiled in a relegation battle in Germany’s top flight, sitting in 15th place on 18 points after 17 games.

“We are delighted that Ricardo has decided to join Augsburg despite interest from a number of top clubs around the world,” Augsburg executive Stefan Reuter said.

“We were able to provide him with a clear sporting plan for his future development that convinced him to come here. We are certain that he will continue to improve here in Augsburg and that we’ll have a lot of fun together over the coming years.”