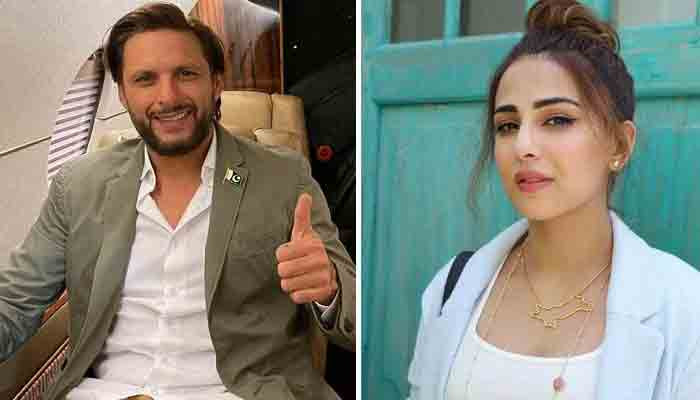 Famed Pakistani actress Ushna Shah Tuesday spoke highly of former cricket captain Shahid Khan Afridi and called him the “biggest star” in the country who is “gracious and kind to everyone”.

“On a flight with @SAfridiOfficial bhai. Hands down the biggest star in Pakistan yet so humble. Blessed me with encouragement & duas & SO gracious & kind to everyone who would come up to him, especially children,” tweeted Ushna Shah.

The former Pakistan captain is undoubtedly one of the most popular cricketers in the country and is known internationally as a hard-hitting batter across the world for his flamboyant style.