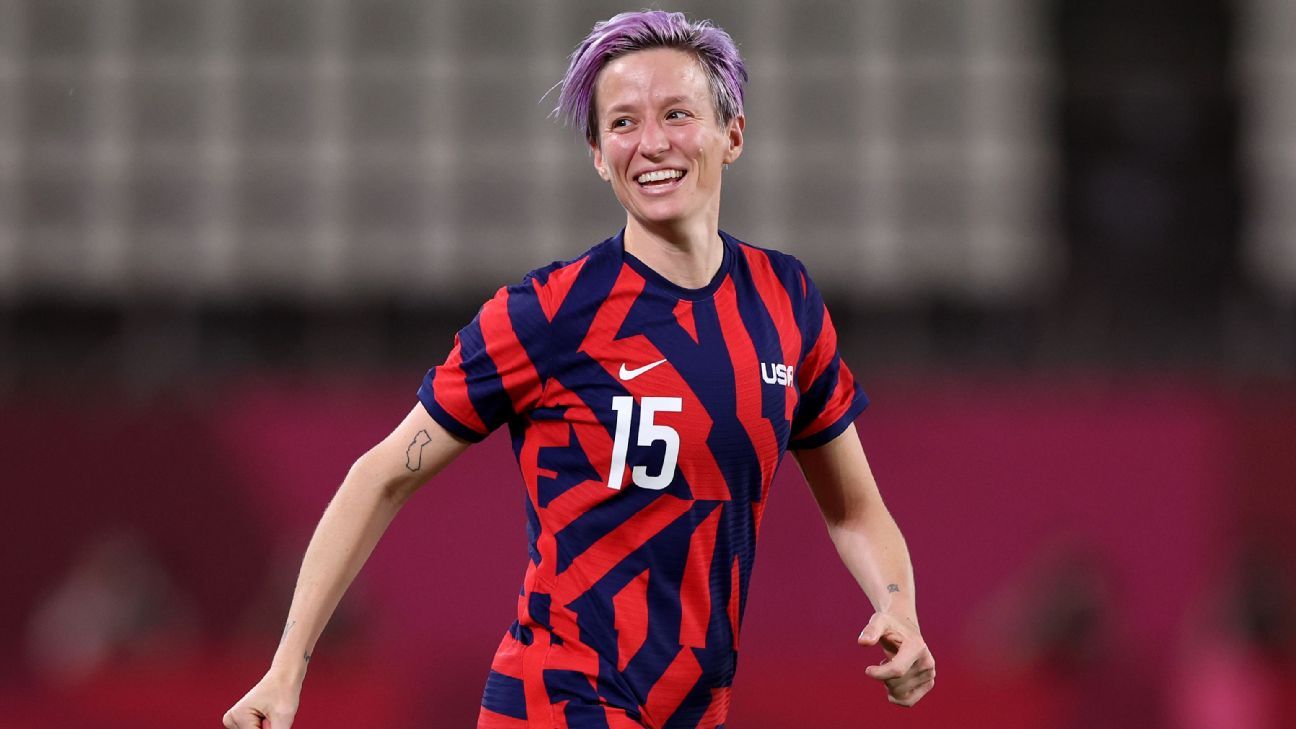 United States women’s team stars Megan Rapinoe, Becky Sauerbrunn, and Kelley O’Hara are among those who have been left unprotected by their teams and are available to be taken in next week’s National Women’s Soccer League expansion draft.

The draft, scheduled for Dec. 16, will allow expansion teams Angel City FC and the San Diego Wave to select up to nine players each from existing teams in the NWSL.

Rosters don’t unfreeze until after the expansion draft on Dec. 17, but in years past, teams often engage in handshake agreements and negotiate deals to protect players. The NWSL college draft is set for Dec. 18, which typically ushers in another round of trades among teams.