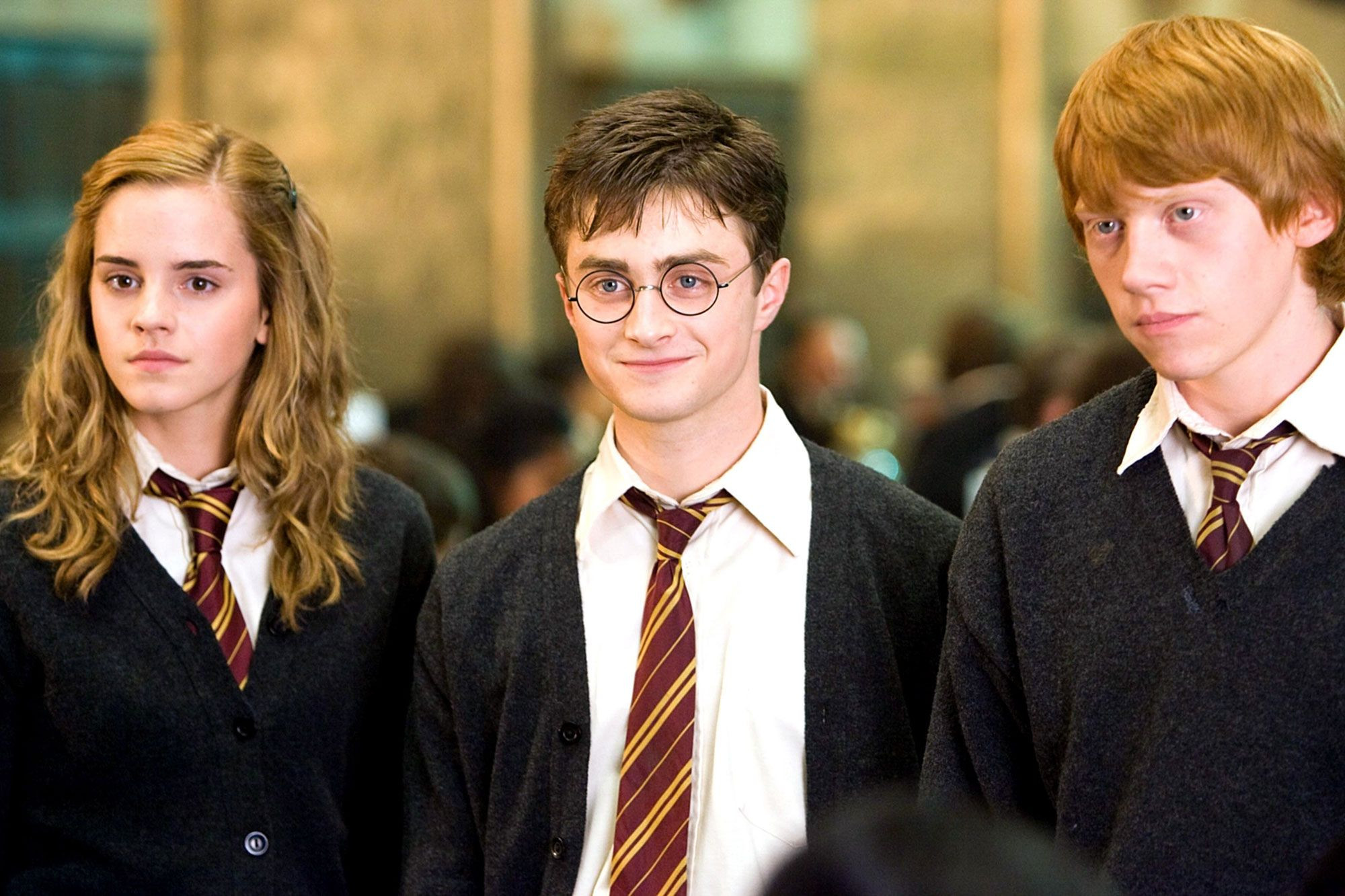 We’ve got some exciting news for Potterheads!

If you thought you were already done with Hogwarts just yet, well, think again! After 11 years, there’s a very possible chance that we get see some more Harry Potter films in the future. According to Entertainment Weekly, the Warner Bros execs are looking at the possibility to work on more fan favourites if they can get JK Rowling onboard. 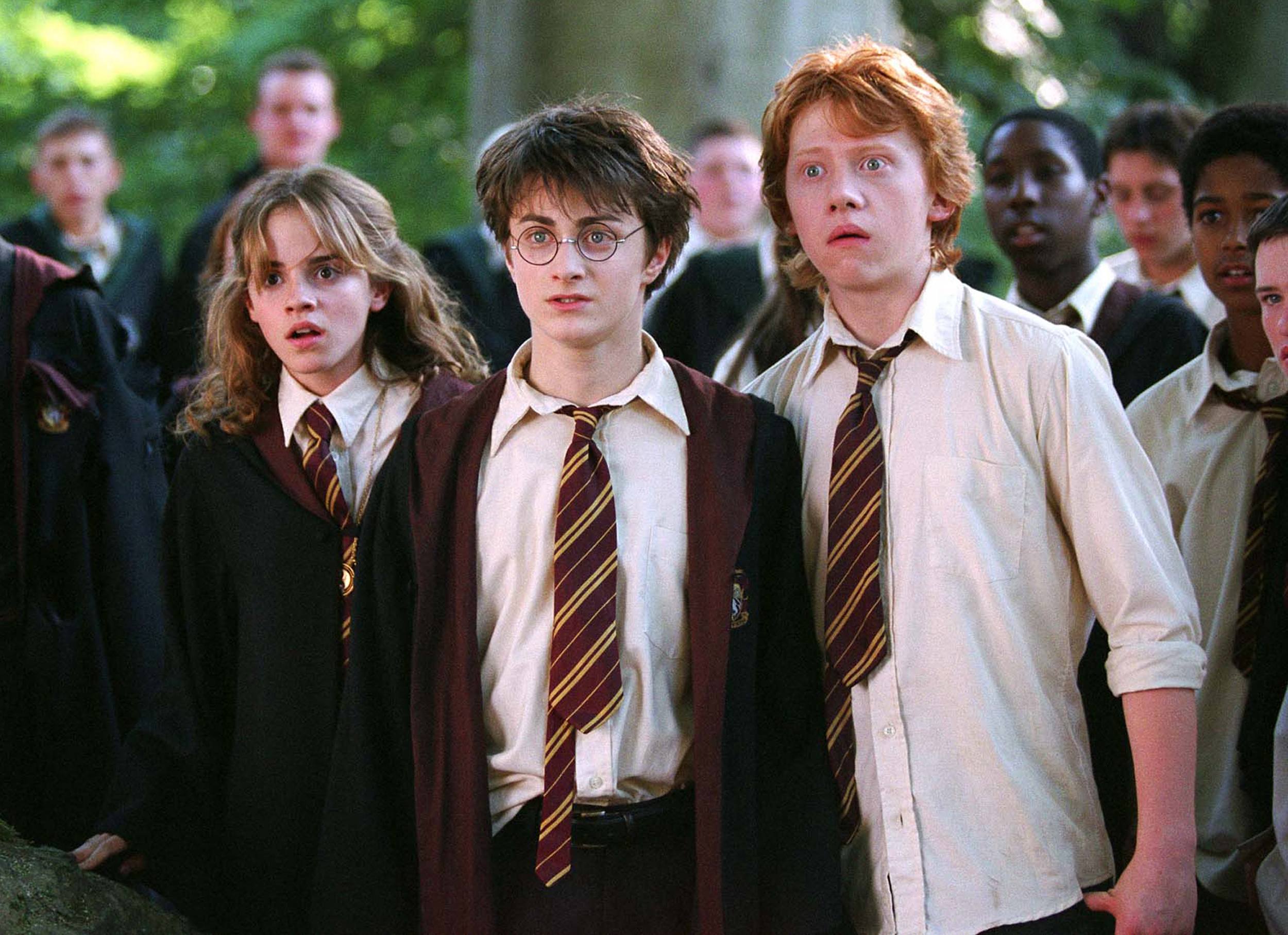 CEO David Zaslav remarked on the company’s interest in continuing the franchise. “We’re going to have a real focus on franchises,” he explained. “We haven’t had a Superman movie in 13 years. We haven’t done a Harry Potter movie in 15 years. The DC movies and the Harry Potter movies provided a lot of the profits of Warner Bros Motion Pictures over the last 25 years.”

He added, “So a focus on the franchise. What are the movies that have brands that are understood and loved everywhere in the world? When you have a franchise movie, you can often make two to three times the amount of money that you make in the US because you get a slot. And a focus on the big movies that are loved, that are tentpole, that people are going to leave early from dinner to go to see — and we have a lot of them.” 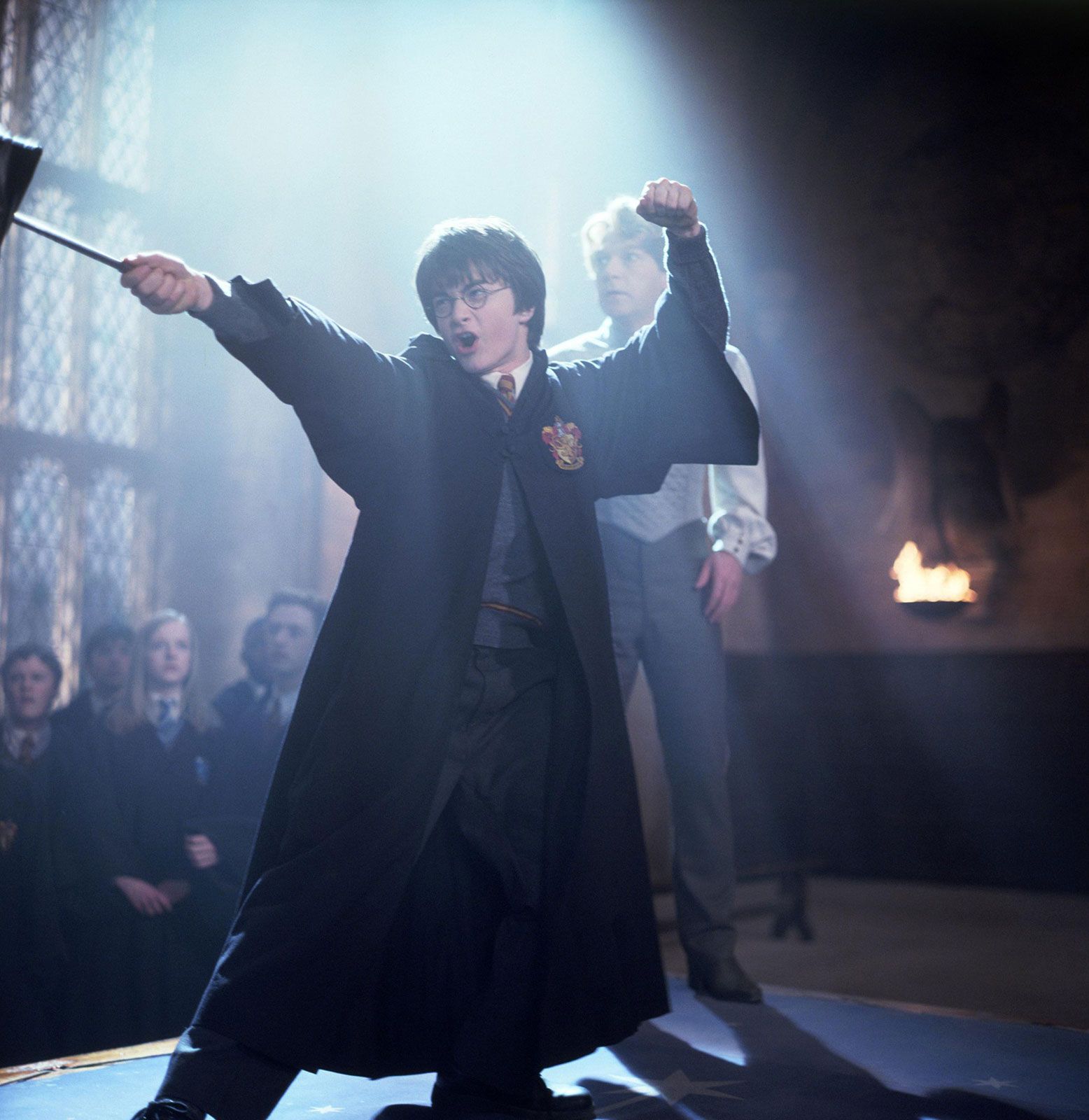 The last Harry Potter movie released by Warner Bros was 2011’s Harry Potter and the Deathly Hallows: Part 2, which concluded the 8-film franchise based on Rowling’s beloved books. The studio also has the spinoff film series Fantastic Beasts, the latest of which, The Secrets of Dumbledore, came out this July.