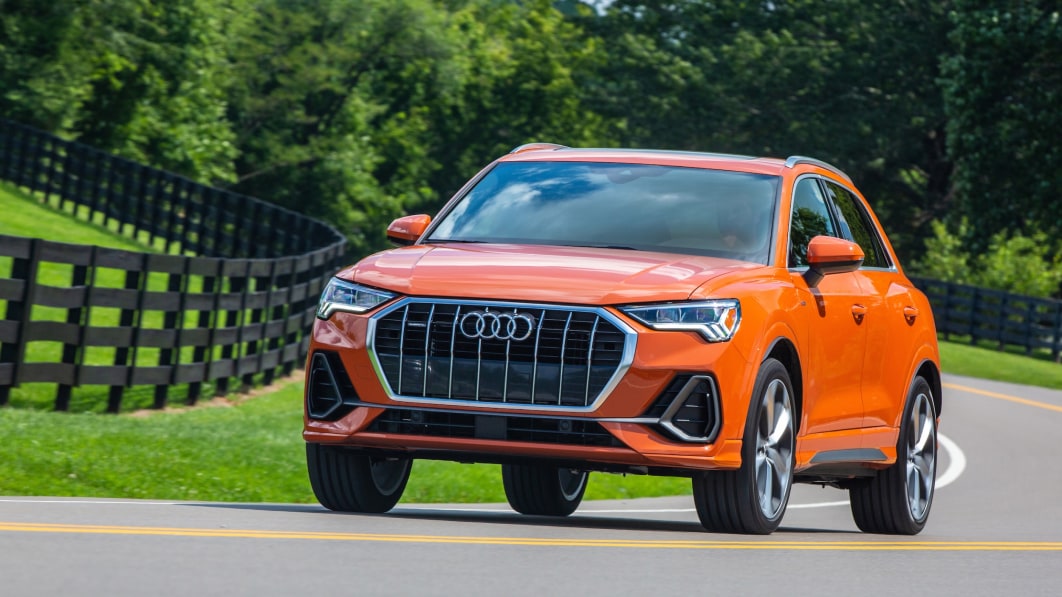 If the joy of giving is what Christmas is about, Audi of America must be feeling the holiday spirit. It gave a woman who participated in the “Wheel of Fortune” television show a free Q3 after she lost the car by not guessing the right words displayed on the screen quickly enough.

Charlene Rubush had to solve a Bonus Round puzzle titled “What are you doing?” to win the Q3. With 10 seconds and five blank spaces left, she first guessed “choosing the right card” before saying “choosing the right… word.” Her second guess was correct, and she finished her sentence right before the buzzer, but her answer wasn’t accepted. “You said all of the right words, including the word ‘word,’ but as you know it’s got to be more or less continuous,” said Pat Sajak, the show’s host. “We can’t give you the prize.”

The prize was a good one: an Audi Q3. The show’s decision was criticized on social media, notably by former “Jeopardy!” winner Alex Jacob.

Posts crying foul didn’t change the “Wheel of Fortune” producers’ minds, but Audi caught wind of the situation and decided to make it right. “You’re a winner in our eyes, Charlene. Now, let’s get you a prize. Time to #GiveHerTheQ3,” the German company wrote on its Twitter page. Audi later wrote that it tracked down Rubush with the help of the Audi community, so we expect to hear more when the Q3 has been delivered.