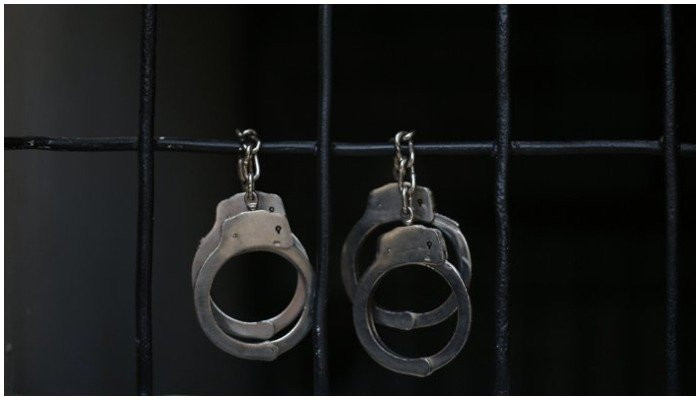 KARACHI: A woman named Najma Parveen who was arrested on Monday for killing her husband has confessed to the murder, Geo News reported Tuesday.

According to the police, the accused killed her husband with the help of a man named Kamal Khan who managed to flee the site of the incident. Police said they are searching for him.

Najma said she lived separately from her husband. She invited him over to her house where she later killed him, she told the police.

The incident took place over a domestic issue after which Najma killed her husband, Liaqat, by hitting him on the head and then choking him to death.

The victim had nine children with his estranged wife.