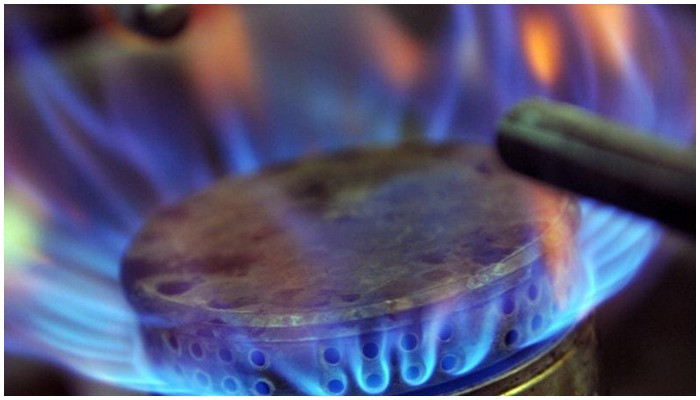 LAKKI MARWAT:  A number of women took to the streets in Lakki Marwat, Khyber Pakhtunkhwa, to protest against gas and electricity outages on Tuesday, Geo News reported.

The protest took place on Ashfaq Street of the city where women burned their electricity and gas bills and blocked the roads to stage their protest, saying that they have to go through the ordeal on a daily basis.

The protesters said that they suffer electricity outages up to 18 hours and gas outages for 14 hours routinely which makes it impossible for them to carry out their daily household chores.

The negotiations between the administration and the protestors failed, resulting in commuters stuck on the road for extended hours, the report said.

The frustrated protestors said that the streets “will remain blocked unless the deputy commissioner takes prompt measures to resolve the issue.”