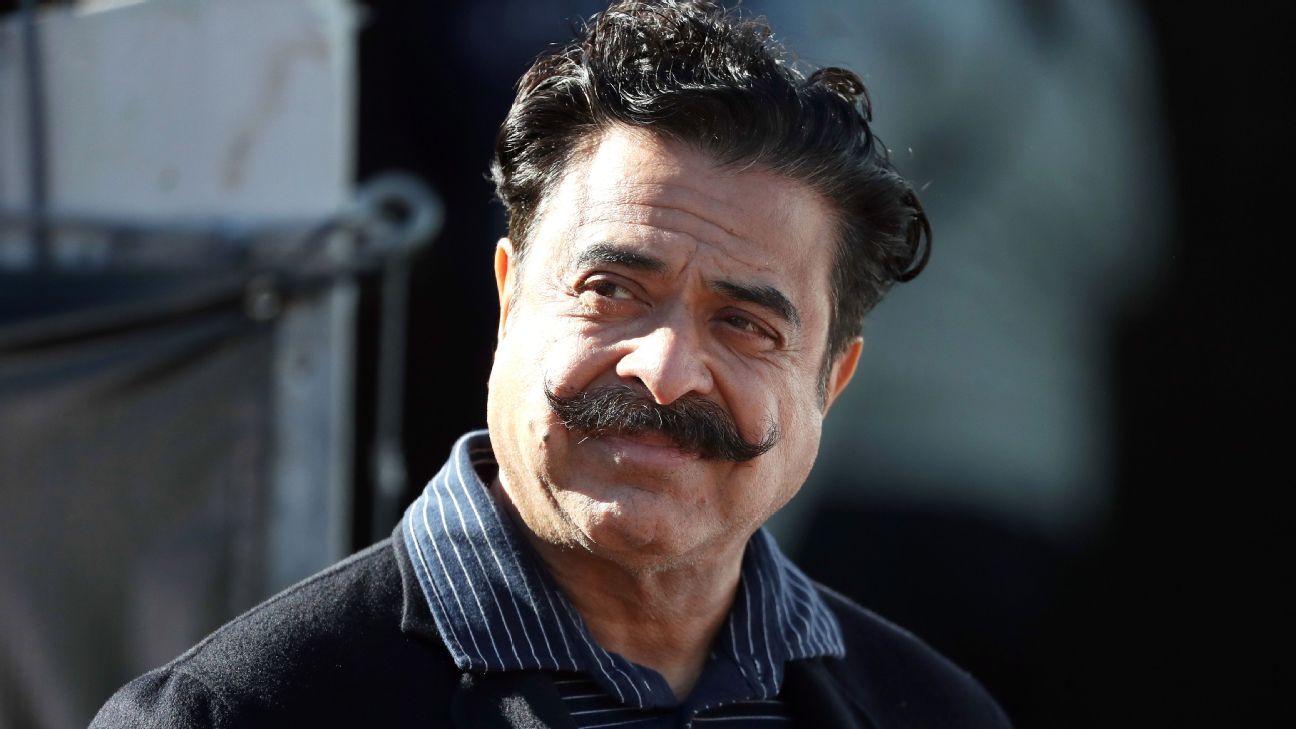 JACKSONVILLE, Fla. — Jacksonville Jaguars owner Shad Khan said he is not going to make any hasty decision nor will he be swayed by emotion when it comes to coach Urban Meyer.

Khan obviously isn’t happy with the Jaguars’ 2-11 record in Meyer’s first season, but he said Monday evening that he will do what he’s done with every coach he’s hired: Take a look at all the facts, speak with as many people as possible and then make a rational decision on what course of action, if any, he may take.

The reason the situation with Meyer is different is because of a string of reports citing anonymous sources of dysfunction within the franchise. The latest came over the weekend and involved receiver Marvin Jones yelling at Meyer and leaving the facility after Meyer’s criticism of the receivers and Meyer allegedly calling his assistant coach losers.

Meyer denied both incidences occurred when speaking after the team’s 20-0 loss to Tennessee on Sunday and said anyone leaking risks losing their job. That’s in addition to other reports involving strained relationships between Meyer and his assistant coaches and the two viral videos from October that showed Meyer behaving inappropriately in a Columbus, Ohio, restaurant/bar with a woman that was not his wife.

Even so, sources told ESPN on Saturday that Khan plans to stay the course with Meyer. But on Monday, Khan admitted that this season has been different than the previous losing seasons because there is more drama due to the attention around Meyer.

“In the past it was like you were, quote, it’s like the lowly Jaguars, and everyone left you alone,” Khan said. “Now the scrutiny we have is really something different. How much of that is we’re bringing it upon ourselves or how much of that is deserved? Urban, he won wherever he was. This is something he’s never dealt with.

“And when you win in football you create enemies, okay, and the only way you can really deal with that is you’ve got to win again.”

The Jaguars have lost five games in a row since upsetting Buffalo 9-6 on Nov. 7 at TIAA Bank Field. They have lost nine games in a row to AFC South teams and play host to Houston (2-11) on Sunday. The Texans routed the Jaguars 37-21 in the season opener in Houston.

The Jaguars’ offense has been the biggest issue. They’re averaging just 9.1 points per game in the seven games since the bye week and have failed to hit 200 yards of total offense in the last two weeks. Quarterback Trevor Lawrence has thrown nine touchdown passes — just one since the start of November — and 14 interceptions. He threw a career-high four picks in last Sunday’s loss to the Titans, which was the fourth shutout in franchise history.

Based on Khan’s history of patience with his previous head coaches it shouldn’t be surprising for him to wait until after the regular season ends — the Jaguars play at the New York Jets (3-10) on Dec. 26, at New England (9-4) on Jan. 2, and finish the season at home against Indianapolis (7-6) on Jan. 9 — before he makes any decision regarding Meyer.

“I’m not impulsive,” Khan said. “I learned that a long time ago with anything that’s this important. You don’t want to be impulsive. You want to look at exactly what I know first-hand or people are telling me and then collect that and do the right thing.”